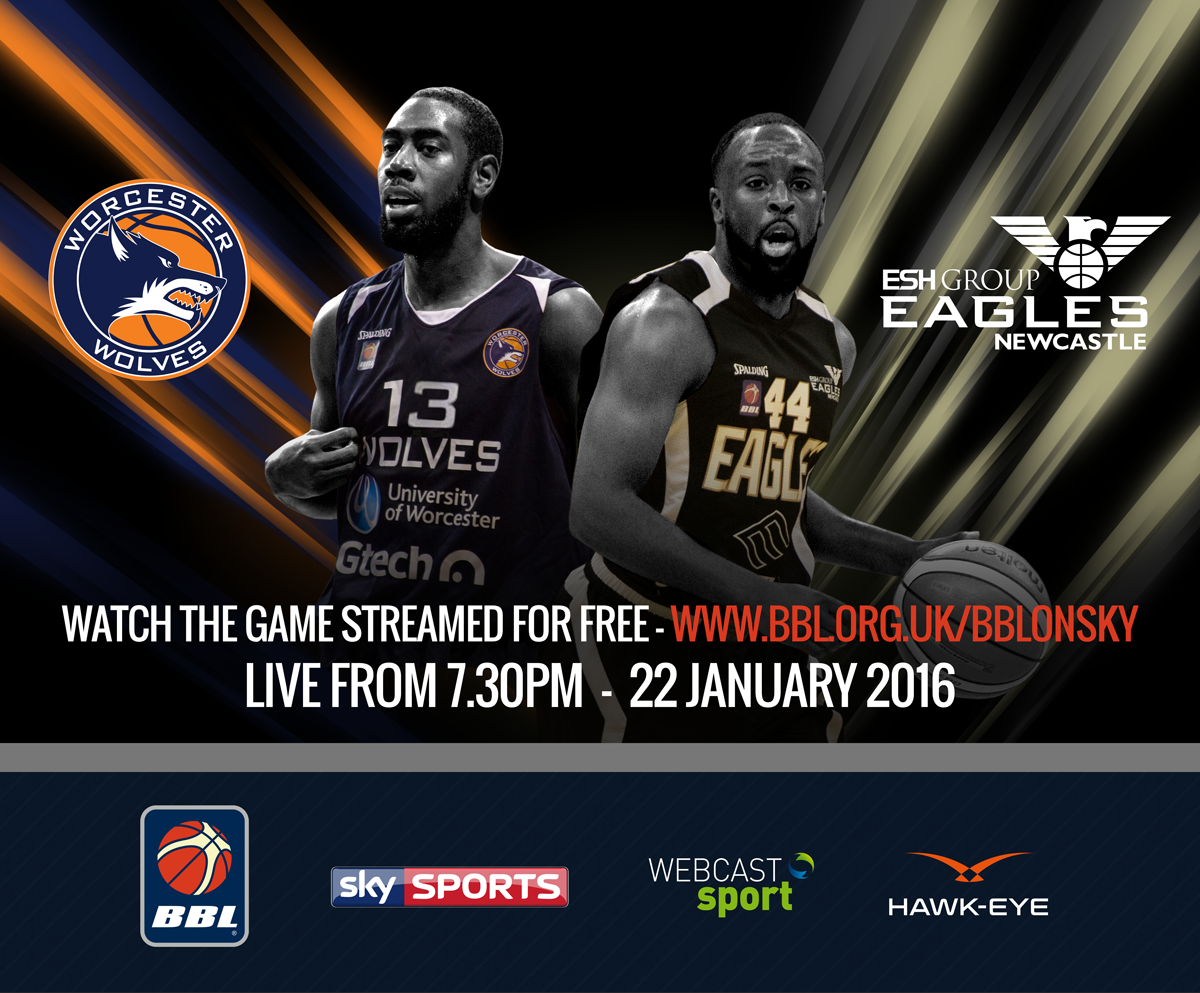 If you want the BBL Commercial Department, who are looking after men, women and GB teams, to come up with some serious sponsorship money you all need to get behind the Big Push to promote the last two games which we will be streaming live on Skysports.com.

This is where we are.  The live stream of the Cup Final last Sunday from the Barclaycard Arena, Birmingham, achieved 15,000 TV viewers which, sadly, is not high enough to convince Sky to offer us at least 20 live games next season on their main Sky satellite platform.

We need between 20 – 30,000 viewers for each game if we want to be taken seriously as a major sport and Sky is monitoring closely each of our live streamed games to ensure we are hitting these kind of numbers.  To put it in context, the viewing figures we are getting at the moment are considerably behind that which netball achieves and yet basketball is a far bigger global sport.

We are currently in discussion with Sky about televising at least 20 live games next season, on a programme to be called Friday Night Live Basketball, which is to feature both BBL and WBBL teams.  I am passionate about making this happen and I am sure you are too.   But the stark reality is that if you want to see British basketball back on TV on a regular basis then we have to increase the viewing figures by 100% and we need to do that this week.

YOU, every member of BBL, WBBL and GB, hold the future in your hands.  If you don’t act now we will lose this opportunity, and believe me we have made massive steps in the last six months.

Here are some ideas of what you could ask your fans to do:

Even a 5 second view counts as a viewer.

If we can make this work ALL teams will be featured next season and our chances of signing up a substantial sponsorship for BBL, WBBL, Great Britain International teams, BBL Cup, WBBL Cup, BBL Trophy, WBBL Trophy, will be much more likely.  Think, we could have an official drink sponsor, official hotel sponsor, official airline sponsor….

Even Basketball Ireland is supporting this push to their social media.

So come on guys let’s go and make it happen.   Let’s catapult British basketball back into the main stream of sport where it belongs.