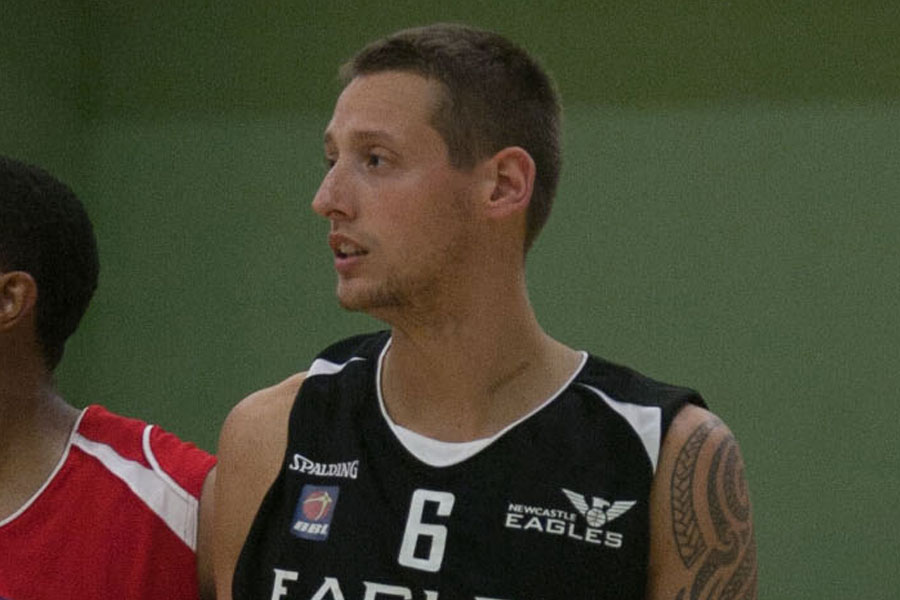 Esh Group Eagles Newcastle continued their merciless roll in the BBL Championship, as the Newcastle side improved their league-best record to 21-2 with a 98-71 home victory against Durham Wildcats at the Sport Central on Friday.

Having started the game well, Wildcats had a 22-16 edge after a basket by Christopher Jones with a couple of minutes remaining in the opening frame, but Eagles bridged the first two quarters with a 16-0 run to take over the control of the game at 32-22.

Eagles built on a decent first half in the third quarter, increasing the gap to 68-54 heading into the final period of action. The fourth quarter was no more than a formality for Newcastle, who closed the game by winning the last period 30-17, as their lead skyrocketed.

Stuart Thomson had 21 points off the bench for Eagles, Darius Defoe collected 16 points, while Andre Jones scored 15. For Wildcats, David Buchberger had a team-high 15 points, as Fran Urli chipped in with 14 points with the second unit.