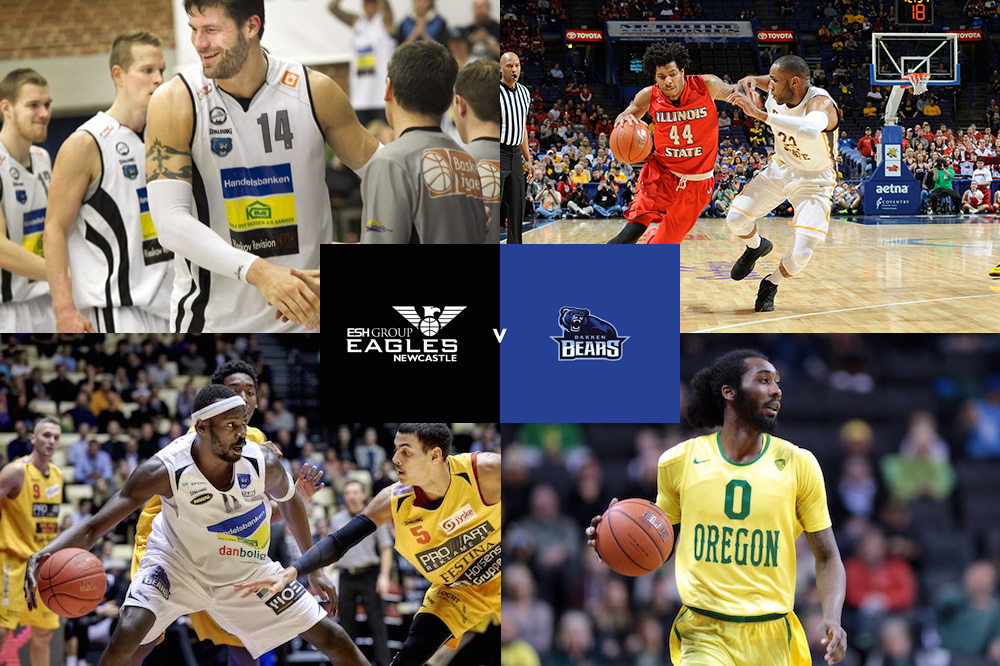 Ahead of the start of 2016-17 pre-season, here’s a spotlight on some of the visiting players in our first opposition as this top class European club team begin preparations for the Danish Basketligaen season and taking part in the inaugural FIBA European Champions League by squaring up to the Eagles this weekend. 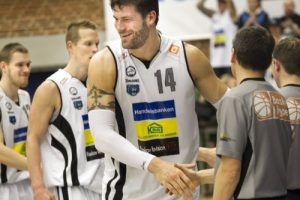 14 – CHRIS CHRISTOFFERSEN
This 7’2″ centre is a seven-time Danish League champion, having been with Bakken since 2004 apart from a brief stint with last year’s tournament visitors the Södertälje Kings. 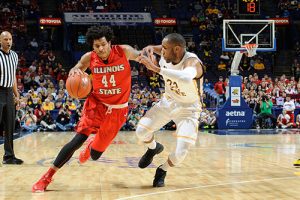 5 – DEVAUGHN AKOON-PURCELL
Averaging 14 points per game in his final season at NCAA Division 1 college Illinois State this 6’5″ American rookie forward has something to prove to his new coach and teammates. 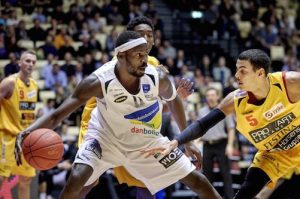 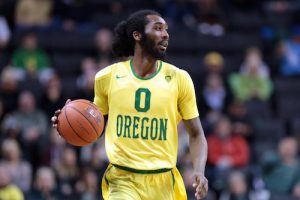