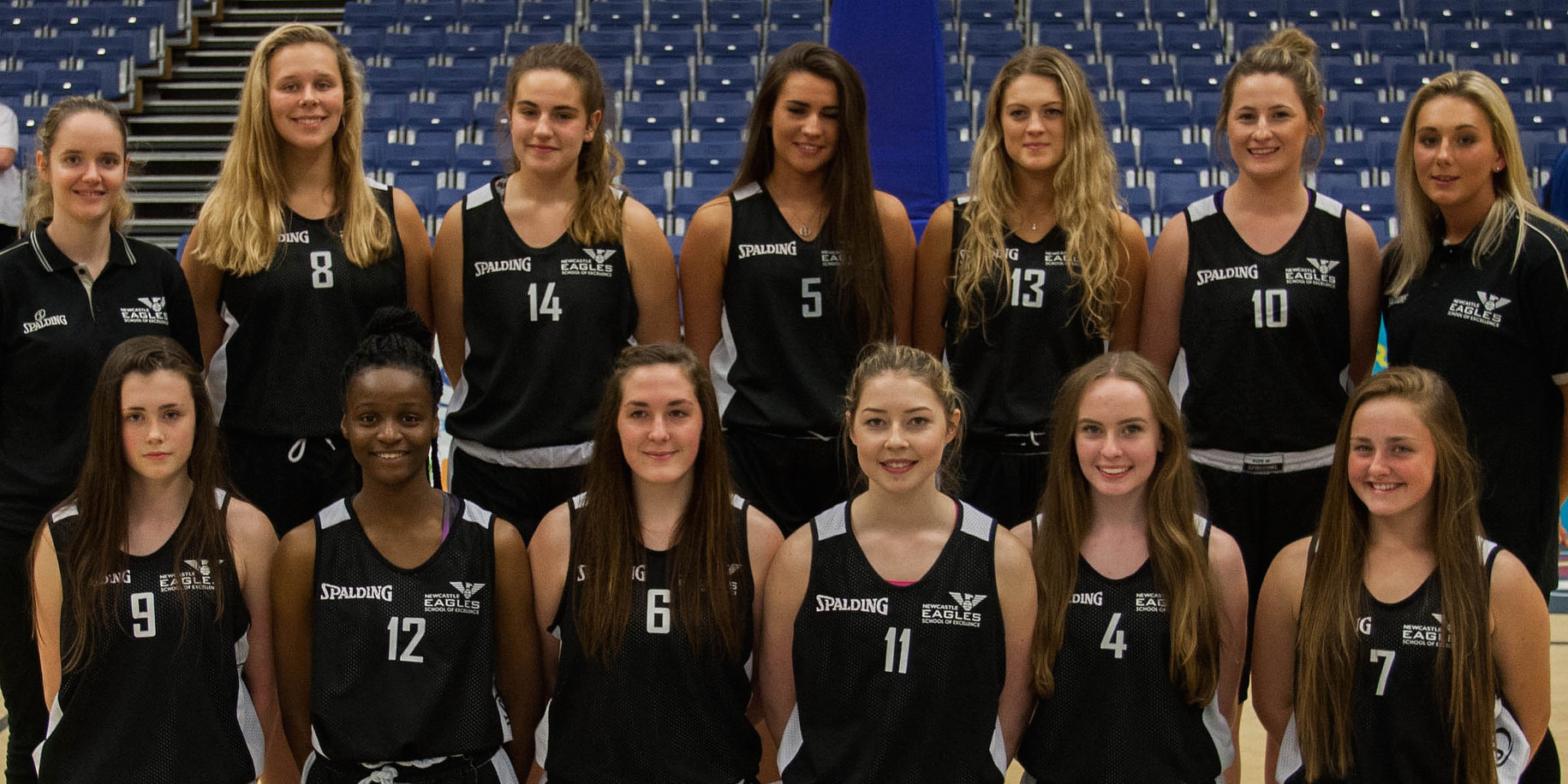 120 boys and 120 girls from each of the 10 Basketball England regions took part in the Regional Development Tournament. Players were observed and assessed during the event which took place at the National Basketball Performance Centre Manchester.

38 boys and 33 girls have been selected for the England squads and they will take part in their first national camp in Manchester in December, including Newcastle Eagles School of Excellence player Orieoma Chukwu-Etu who joins the England U17’s Women’s squad.