Rocks Rolled As Soaring Eagles Do The Three-Peat 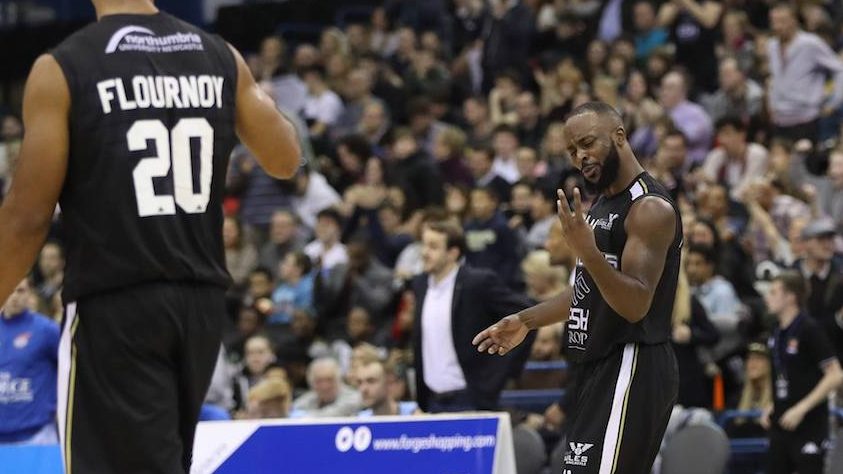 The Eagles led by as many as 23 points in the contest and held off a valiant late run from Glasgow to secure another BBL piece of silverware.

Neil Watson made a hot start with two triples in a 10-0 start before Fletcher got the Eagles going with seven points to close within a point.

Another triple from Watson followed as the duel continued with both players up to nine points by the end of the first with the Rocks up by one.

The Eagles went on 13-1 run as Fletcher moved to 15 points to help the Eagles open up a nine-point gap.

The advantage doubled as Newcastle closed the half with a 10-0 run including a corner three from Drew Lasker and a pull-up triple from Deondre Parks before the buzzer.

Gareth Murray netted back-to-back 3-pointers early in the third, but the Eagles went on another run to further increase their lead with Scott Martin making it a 20-point game.

Parks ended the third with another triple to make it 72-49 with the Eagles already seemingly out of reach.

However, the Rocks did not give up and mounted a determined late surge with Watson moving to 28 points as the gap was cut to just seven points in the final minute.

The damage had been done and Newcastle were able to celebrate a historic success.