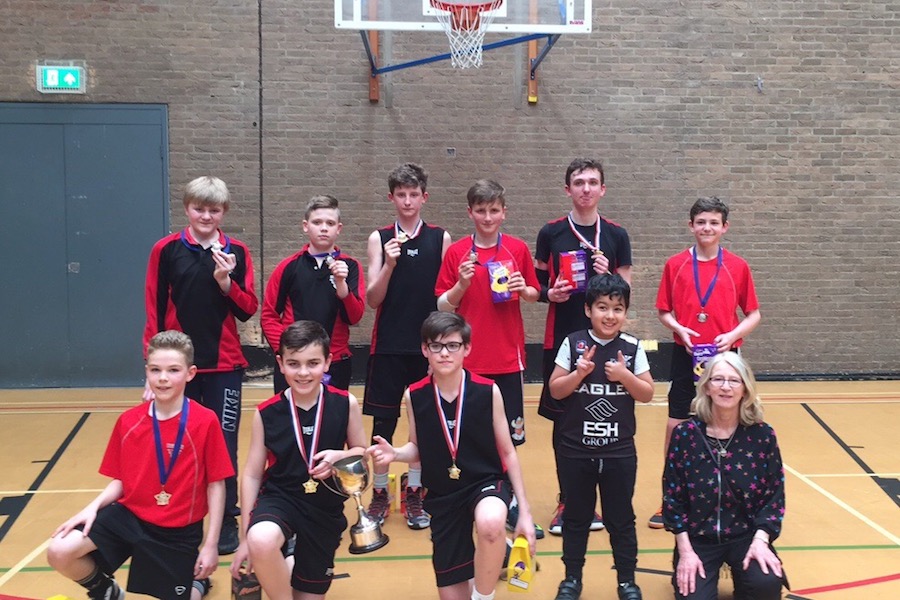 Every year the Esh Group Eagles Newcastle hold a memorial 3 V 3 event at Concordia Leisure Centre in Cramlington. This year saw 6 schools come together with 8 teams to battle it out for the 16-17 cup. The participating schools were;

The afternoon consisted of 2 pools both with 6 round robin games on each court. All 8 teams played to the best of their ability and put in an amazing performance throughout the afternoon. The two teams that progressed to the finals were Richard Coates 1 and Cramlington Learning Village 2. These teams had played consistent throughout the event, with no losses in the tournament. The finals started off a very close game but as the clock ticked away Richard Coates put up a fantastic fight taking the lead and winning the tournament with an incredible 17 – 2 win.

After the tournament Julie Weightman, Don’s daughter, said “I would just like to take the time to thank everyone who participated making it another successful year for the Don Mitchinson cup. All teams showed great encouragement and enthusiasm.”