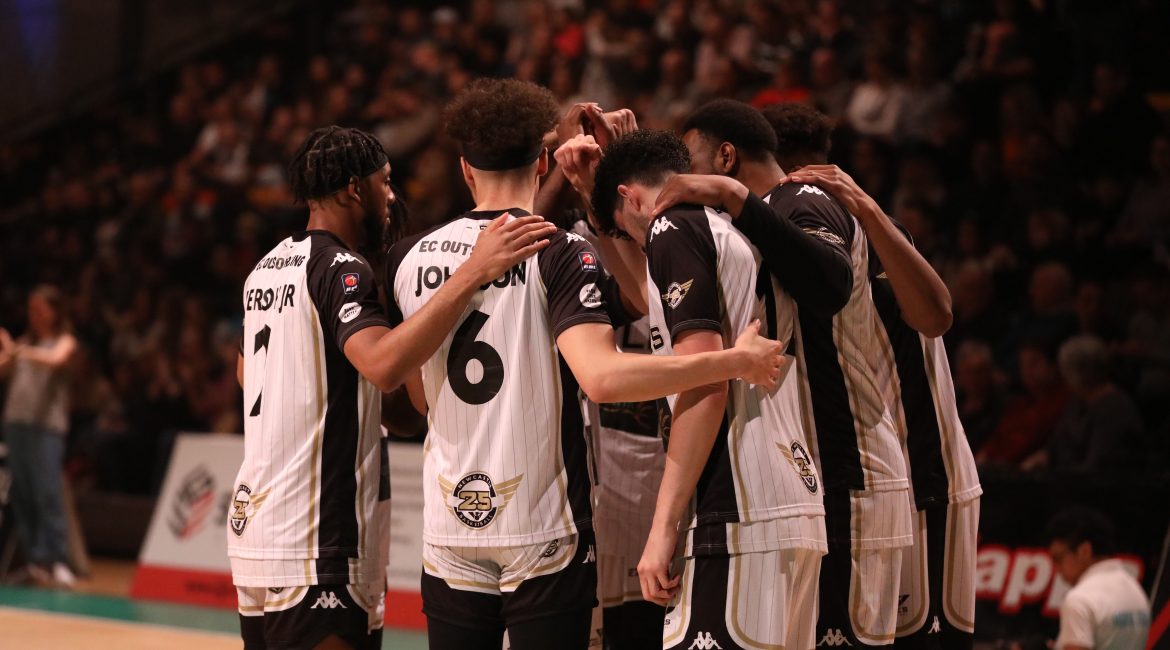 Newcastle Eagles face a summer of serious self-reflection after the most successful franchise in British basketball history failed to make the playoffs for the first time in 22 years.

Owner Paul Blake has already launched his search for the club’s new head coach after it was revealed Ian MacLeod will move to a role within Eagles organisation next month.

But frustrated fans can expect wholesale change on and off the court as last season’s double winners look to rebuild their reputation with immediate effect.

Not since 2000 — when Newcastle finished sixth in the now defunct Northern Conference — have the Eagles missed out on an invite to the post-season party.

And 1996 was the last time the club finished outside the top eight in the traditional one-league format.

For the first time in their celebrated BBL careers, Darius Defoe and Rahmon Fletcher failed to make the end-of-season playoffs.

In truth, a disastrous finish to a forgettable campaign was rooted in a series of inconsistent displays across the Championship season.

But it was the culmination of too many slow starts and almost as many missed opportunities down the stretch — rather than a one-off loss to the Patriots — that cost the Eagles their proud playoff record.

And after a winless campaign, a line must finally be drawn under one of British sport’s most enduring dynasties as Blake and his staff plan for a future that can still be inspired by a glorious past.

With his season on the line, Fletcher looked like Newcastle’s most likely scorer during a nervy first quarter but all eyes were on the American’s unwavering ability to find that killer pass.

And the Eagles’ captain was quick to break the all-time single season record for assists per game as he overhauled Alton Byrd’s longstanding record within the first few minutes of a must-win clash.

It was Fletcher and Defoe who were forced to call upon all of their veteran experience to keep Newcastle in contention before the break.

And neither player looked prepared to miss out on the post-season party for the first time.

But the visitors headed to the locker room needing to draw up a dramatic new gameplan in a bid to keep their season alive.

The Patriots had dominated the boards during the opening 20 minutes, outrebounding under-sized Newcastle 22-13.

Big men Rowell Graham-Bell and Rashad Hassan punished the Eagles in the paint time and time again to combine for 30 points and 15 boards.

And 28 of Plymouth’s first half points came from presentable opportunities in the paint as the hosts opened up a 43-34 lead at the break.

That man Hassan scored the Patriots’ first points of the second half with Defoe forced to foul the all-action centre under the glass.

But the battling Eagles dug deep to win the third period 20-17 with Justin Gordon finally supporting Fletcher at the offensive end.

Newcastle’s US forward had struggled to make his mark early on but a strong start to the second half helped the visitors trim the deficit to just three points.

Ultimately it was a combination of foul trouble and fatigue that cost the Eagles their top eight spot as a tense clash reached its dramatic denouement.

Defoe was fouled out with two minutes 14 seconds on the clock and with his team trailing by five points.

The furious forward could hardly believe the technical call that ended his game — and his season — prematurely.

And Newcastle never recovered from the loss of their most decorated star as unstoppable MVPs Hassan and Graham-Bell signed off with two more booming buckets.

Plymouth go on to face champions Leicester Riders in the BBL Play-Off quarter-finals with the crestfallen Eagles forced to hit the reset button and build again this summer.