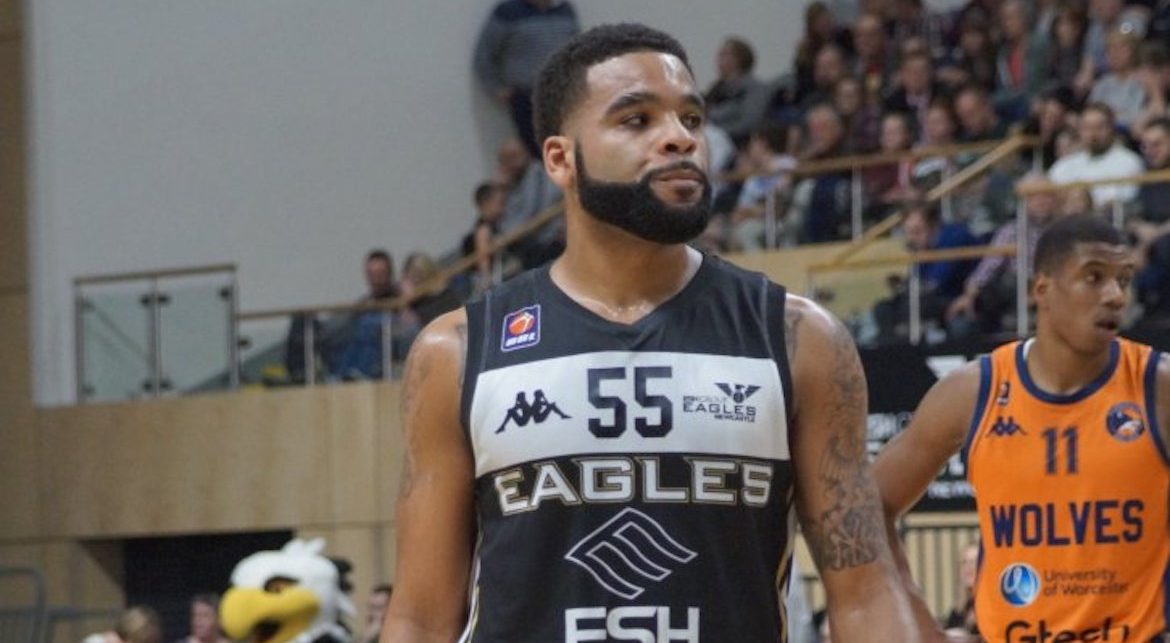 A cacophony of heartfelt applause for the late Kevin Cadle, prior to tip-off at Sport Central, served as a timely reminder that there’s more to life than basketball.

But the 62-year-old American coach and commentator, who passed away suddenly earlier this week, would have vehemently challenged that view once the first whistle had sounded.

And Cadle, more than most, would have appreciated the Paul James coaching masterclass that almost robbed Newcastle of their perfect 5-0 start to the season.

If Newcastle do have a BBL nemesis – and a record of 24 major trophies in 12 years would suggest the very notion is ridiculous – then Worcester fit the bill.

Readily accepting their role as the archetypal bogey team, the Wolves play their part so well. Regularly raining on the Eagles’ parade during the past five years, wily playcaller James could even be said to have Newcastle’s number.

And last season that number was a big one.

Newcastle suffered a crushing 111-94 playoff semi-final second leg loss as recently as May: just weeks earlier the Eagles were humiliated on the road as they went down by 29 points at the Worcester Arena.

But surely the early league leaders would avenge both defeats in some style against a Wolves side without a championship win this season?

Worryingly for Fabulous Flournoy, a far from convincing first quarter from the strangely complacent hosts hinted at a frustratingly familiar outcome.

Newcastle’s first choice starting five found themselves on the back foot from the moment 7ft centre Dallin Bachynski converted an unchallenged lay-up to level the scores at 13-13. Worcester were on the charge and despite Flournoy’s decision to make wholesale changes in the second quarter – Terry Martin, AJ Basi, Jure Gunjina and the Eagles’ veteran player-coach were all pressed into action – things only got worse.

Where Bachynski had enjoyed the freedom of the paint just minutes earlier, team-mate Alejandro Navajas strolled unopposed towards the Newcastle glass before coolly converting for a 32-22 lead. Make no mistake –  in the context of a previously flawless campaign, the Eagles’ unconvincing start to a supposed BBL mismatch constituted a mini crisis. 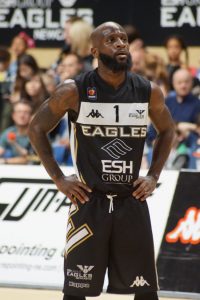 Not for the first time James had done his homework. Where London had led the way just seven days earlier, the Wolves double and triple-teamed prolific duo Jaysean Paige and Saah Nimley to force the hosts far from their comfort zone and dangerously close to the point of no return.

The half-time stats made grim reading from a Newcastle fan’s perspective with Worcester outscoring the hosts 26-16 in the paint and hitting 16 points from turnovers to take a 51-42 lead into the break.

Halfway through a tense third period the Wolves remained in the ascendancy – extending their lead to 17 points and staying firmly on course to maintain that remarkable record against the BBL’s most successful franchise. Or so it seemed.

Against London a never-say-die Newcastle overturned an 11-point fourth quarter deficit with a remarkable show of determination. Fast forward a week and the hosts trailed by 14 heading into the final period but Nimley and Paige had combined for 41 points in 30 minutes and the Eagles’ comeback clearly rested in the backcourt duo’s capable hands. 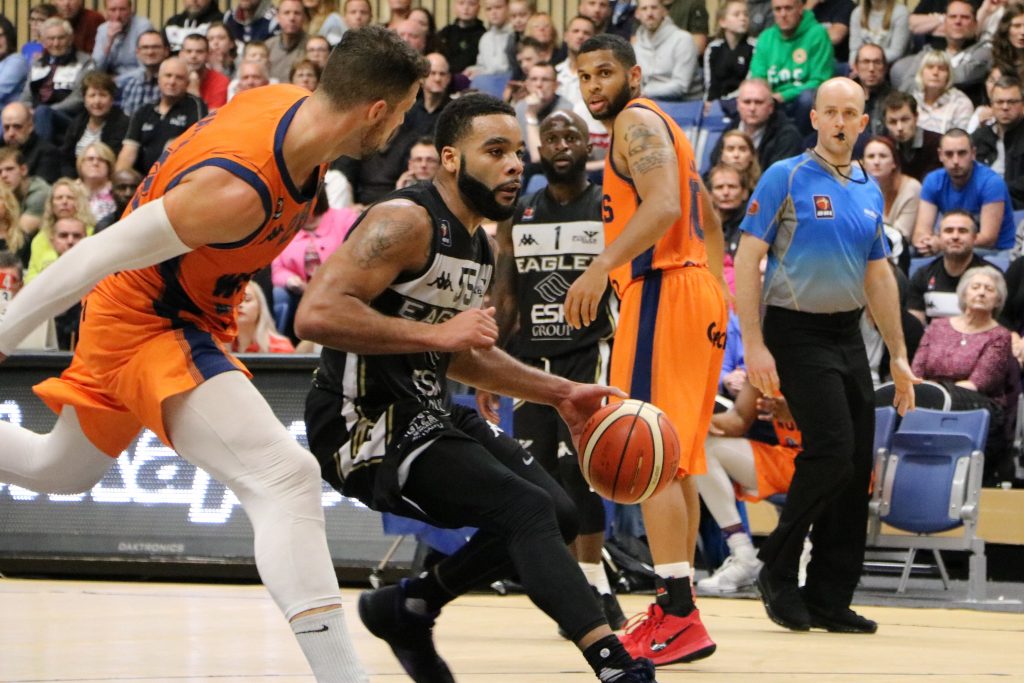 Two from two from the bonus stripe saw the former trim Worcester’s lead to nine and seconds later the latter drained a mighty three to spark another glorious revival.

When Darius Defoe levelled at 84-84 Sport Central erupted and even YouTube sensation Dodie Clark, playing to a packed house next door, must have been drowned out by the ear-splitting roar on the final buzzer.

Wolves’ Indian sign torn down, trampled upon and tossed into the trash, Newcastle maintained their terrific start to the season.

How Cadle would have loved another brilliant advert for the BBL.