Newcastle Eagles/News/Arena/Preview: GB vs Turkey at the Vertu Motors Arena 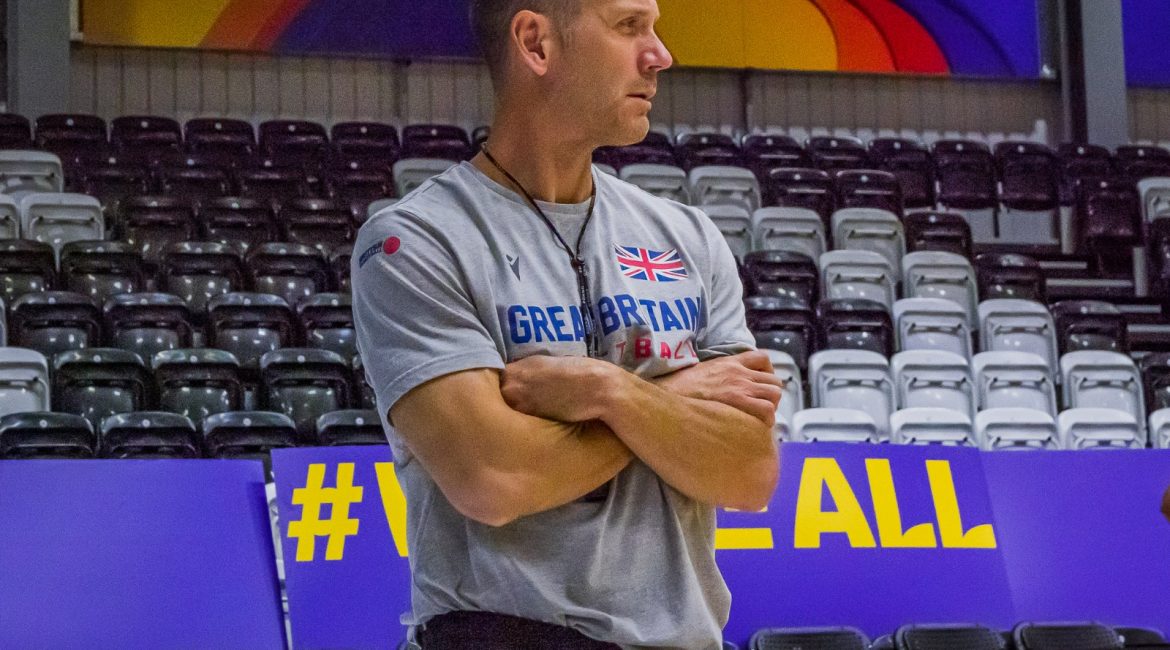 Nate Reinking is convinced Great Britain can bounce back from midweek defeat in Greece and serve up a third successive win on Tyneside.

And after GB’s headline-grabbing wins against Germany and Greece at the home of Newcastle Eagles, returning head coach Reinking insists another upset victory in the North East is not out of reach.

“During my time in the BBL I played against the Eagles many, many times and so I know this is a great basketball city with a rich history.

“Even though I was thousands of miles away watching the GB games against Germany and Greece I could sense the atmosphere inside the Vertu Motors Arena.

“I could see how much the home support meant to the players and the coaching staff.

“There has always been a great fan base in the North East of England and basketball is loved in this part of the world.

“It’s a great place to host Great Britain matches and I can’t wait to experience an international fixture for myself on Tyneside.

“Hopefully we can use the positives from Thursday night as a stepping stone towards a win this weekend.”

GB have already progressed to the next round of World Cup qualifying — alongside Turkey and Greece — following FIBA’s suspension of Belarus.

But the final Group B placings will determine whether Reinking’s side face a potentially easier route through the next stage of qualification.

And following Thursday’s 93-71 loss in Larissa, the hosts are determined to improve on their 1-2 record.

“It’s about our final placing in the group now,” added Reinking.

“Our record carries through to the next stage of qualification so it’s vital we look for another win.

“We face Turkey on the back of a tough trip to Greece. It’s always a difficult place to go and it’s a tight turnaround.”

GB will run a late fitness check on record breaker Teddy Okereafor after the guard suffered a rare injury heading into the Greece clash.

But Newcastle fans should get to see Devon van Oostrum suit up after the former Eagles target — who has trained with the club in the past — continues his international comeback.

GB started well against Greece and trailed the hosts by a point at the half only to find themselves overrun after the break.

“Overall, I was very positive after the performance in Greece,” added Reinking.

“It was a strong first half from us but I think eventually the pressure that Greece put on us wore us down and we didn’t come out in the third and handle it very well.

“We took some questionable shots that led to some easy breaks for them and we conceded 26 points from turnovers which is hard to overcome.

“We saw some really good things overall, though, and there’s plenty to build upon.

“Anybody coming to Greece to play is going to have a difficult task.

“Our guys stepped up to the challenge and, although we didn’t do that for the full 40 minutes, after just three days of training camp there was some good progress made.”

Van Oostrum returned to the fold while Stanford graduate Jaiden Delaire came off the bench to make his debut.