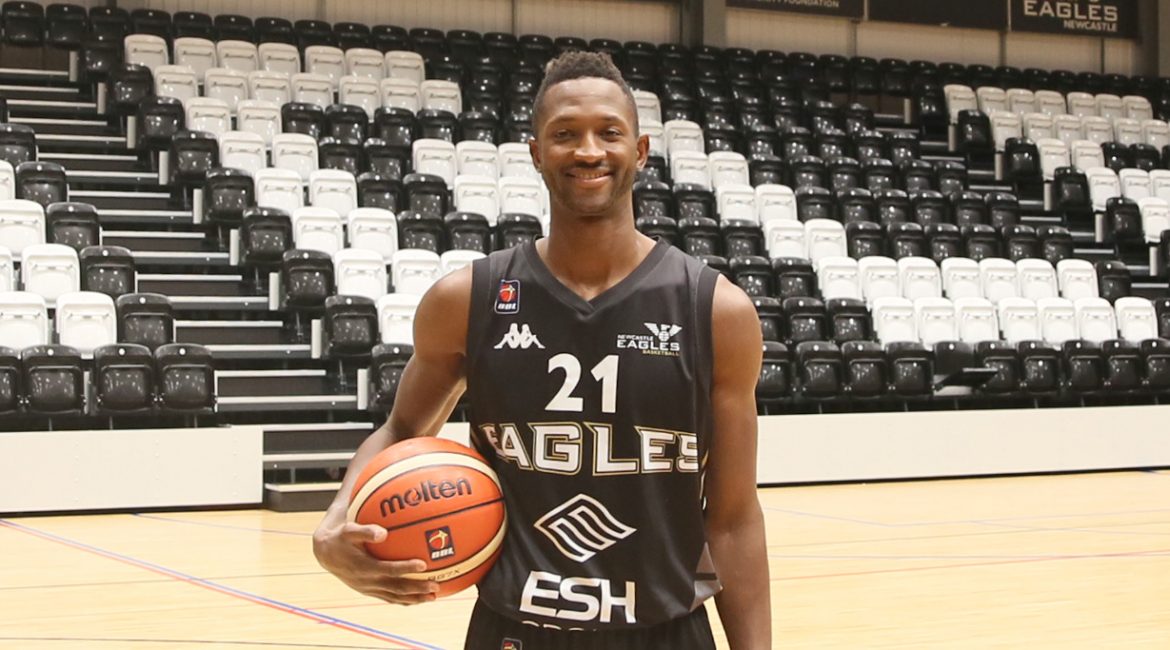 Drew Lasker has conceded Leicester Riders are the team to beat if Newcastle Eagles are to regain their position as the dominant force in British basketball.

And ahead of tonight’s BBL Cup clash, the in-form guard is convinced the East Midlanders will pack an even heavier punch this season – without the added commitment of European competition.

“Last year was an unknown for Leicester and playing abroad meant they got off to a rocky start in the BBL,” said Lasker.

“They grew stronger as the season wore on and it was no surprise that they peaked in time to win the playoffs.

“But they don’t need to worry about Europe this season and they’ve had a 3-0 start to their BBL Cup campaign. I expected that.

“They have taken that leap from contenders to the real deal in the last few years.

“No dynasty lasts forever and, although Newcastle’s lasted longer than most, I don’t think anyone can argue that Leicester are the team to beat in 2019.

“The Riders have overtaken us in recent seasons and it’s our job to get back to where we belong.”

In the four seasons since Newcastle won the third of their domestic clean sweeps, Leicester have won nine of the 16 BBL titles up for grabs.

During that same period the Eagles have won just two trophies and the club has gone successive seasons without lifting silverware.

But Lasker is confident interim head coach Ian MacLeod has assembled a roster capable of challenging the BBL’s best.

And he believes accommodating a deep talent pool is the toughest task facing Fabulous Flournoy’s successor.

“When everyone is fit and all the outstanding paperwork is resolved there will be some serious competition for places within this group,” added Lasker.

“Making sure everyone gets the minutes they want will be a challenge for the coach.

“With all of the talent he has at his disposal, I think that’s going to be Ian’s toughest task.

“The guys coming off the bench have already laid down a marker this season and proved they can do a job.

“And the players who have come in during the last few weeks have made great starts to their Newcastle careers.

“There’s a real energy and confidence around the camp. When we have a full roster we’ll cause problems.”

Lasker is chasing his fourth successive start in a Newcastle vest after returning to Tyneside a player reborn.

And Lasker, who is averaging 29 minutes per game for the Eagles, revealed: “I spent the summer focusing on what I needed to do to stay fit this season.

“I was up at 5.30am every day to make sure I was in the best shape possible for the BBL.

“It was the first summer in a long time when I’ve been able to fully invest in myself.

“I feel the best I’ve felt in years. I just have to stay healthy and avoid the little niggles that have affected me during the last few seasons.

“If I can focus my energy on my game, rather than always trying to recover from injuries, I know I’m capable of making a big contribution.

“I’m reaping the benefits of a positive close-season and I just want to stay in that routine and take care of business.”

Tonight’s BBL Cup north group fixtures tips off at 7.30pm. The game will be streamed live via the BBL’s YouTube channel.