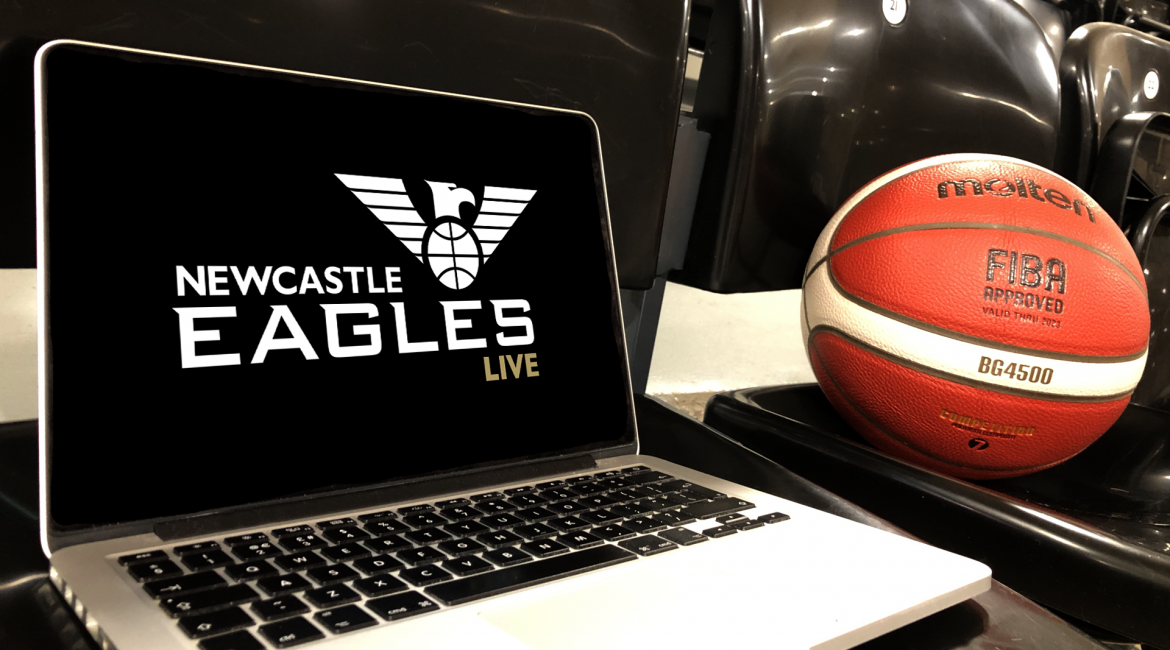 Newcastle Eagles have been forced to admit defeat in the battle to play basketball in front of fans this weekend.

The Department of Culture, Media and Sport have now instructed the club that the planned test event cannot go ahead with spectators.

New social restrictions covering the North East of England were announced by health secretary Matt Hancock this morning, following an appeal from the region’s combined authorities to help curb the spread of coronavirus.

Newcastle will now live stream Friday’s action as the new-look Eagles return to action for the first time since March’s BBL Trophy final in Glasgow.

“It’s hugely disappointing that we’re unable to welcome back fans following all the work that has gone on behind the scenes in the last few weeks,” said MD Paul Blake.

“This time last week we were still confident that the game against Sheffield would go ahead in front of 800 people but the situation has changed significantly in the last few days.

“We’ve been braced for this decision in the last 48 hours and the confirmation from the DCMS this morning means our hands are tied.

“We fully support the move to safeguard public health but we also know that our loyal supporters have been looking forward to a return to the Eagles Community Arena for some time.

“By streaming the game live we hope we can at least introduce our fans to Ian MacLeod’s team and a group of players that is champing at the bit to represent the Eagles.”

The Eagles had been braced for the decision since Tuesday and suspended ticket sales for Friday’s clash following talks with Newcastle City Council and Public Health officials.

But the Sharks remain keen to return to action with the COVID-secure Eagles Community Arena approved as a safe environment for indoor sport.

And there is an opportunity to pilot draft Basketball England guidance for competitive games.

Eagles sales and communications manager, Dan Black, added: “I’d just like to echo Paul’s words when I say that everyone involved wanted to see supporters back at the ECA tomorrow.

“We were all ready to go for this pilot but it’s just not to be and now we are pleased that we will still be able to show the first tip-off since March’s lockdown live.

“Newcastle Eagles Live will offer British Basketball fans the chance to purchase a virtual ticket for the game.

“Our season ticket holders will be able to watch the pre-season clash for free as a gesture of goodwill and as a thank-you for their ongoing support during what has been a very challenging time for everyone involved in events and sport.

“Details will be emailed to season ticket holders on Friday.”