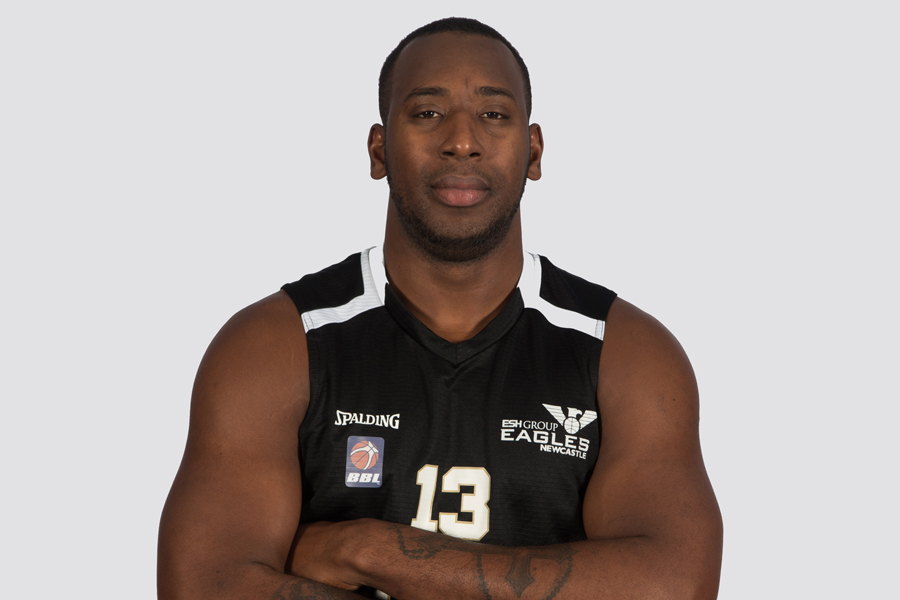 Cheshire Phoenix warmed up for their Play-Offs encounter with Esh Group Eagles Newcastle next week with a resounding 105-84 victory to conclude the regular season.

Kinu Rochford produced a monster double-double with 40 points and 14 rebounds, while Danny Huffor added 29 points to take his weekend points tally to 67. Cheshire shot above 50% from the field and made a total of 13 3-pointers during the contest.

The home side were behind early on, but took control with a dominant 15-0 spell as they went on to lead 32-16 after the opening 10 minutes. The Eagles closed within nine in the second, but another strong run from Cheshire saw the lead balloon to 19 points just before the half.

It was more of the same when play resumed in the third for the hosts and an 11-2 run extended the lead beyond 20 points. Cheshire were in complete control and their lead peaked at 31 points in the final quarter before Newcastle finished with the final 10 points of the game.

Darius Defoe top scored for the Eagles with 21 points as the visitors were under-manned without injured duo Scott Martin and Andy Thompson.

Fab Flournoy’s side finish with a 28-5 record and now turn their attention to defending their Play-Offs title with an immediate chance of avenging today’s defeat against Cheshire.