Paige Named Player of The Year 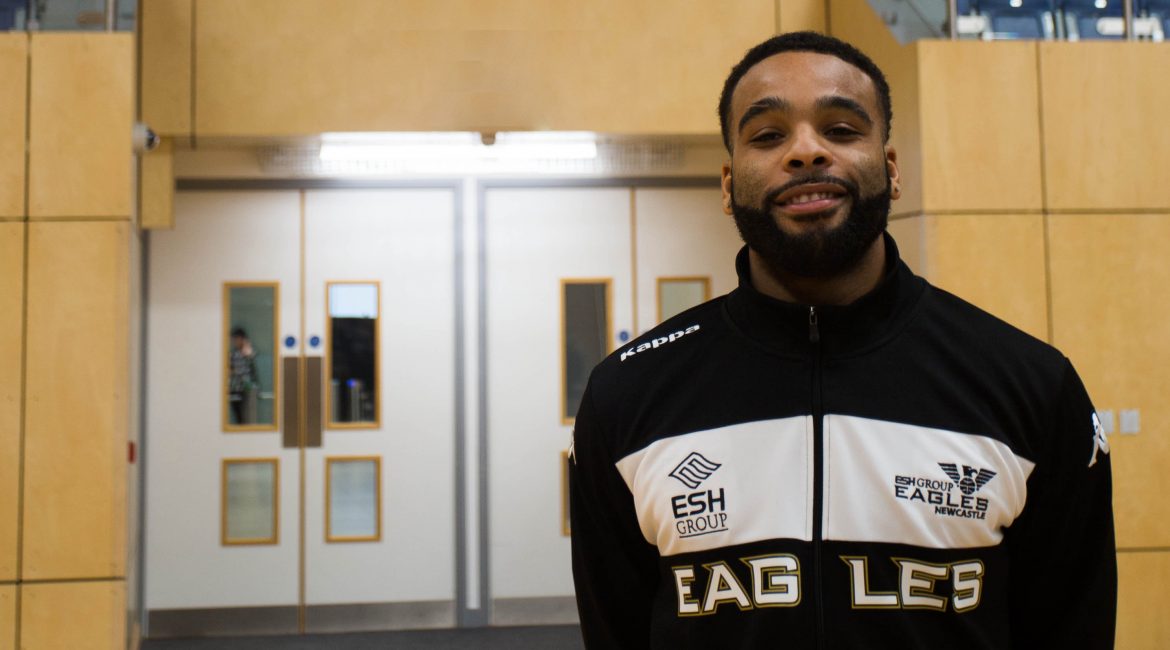 Jaysean Paige has been named BBL Player of the Year in the annual awards for the 2017-18 season by the British Basketball Journalists Association.

Playing his first court time in the UK the number 55 jersey wearing Eagle led the British Basketball League in scoring this season with an average of 22.6 points a game and saw off Surrey Scorchers guard Tony Hicks who finished second in the voting with London Lions’ Justin Robinson in third.

Only last week Jaysean took the crown for the most starting appearances is the BBL’s weekly All-Star Five pick this campaign.

Paige said “I’m very grateful for this award. I would like to thank Fab for giving me the chance to play at Newcastle and my team-mates who were there for me for the whole year.”