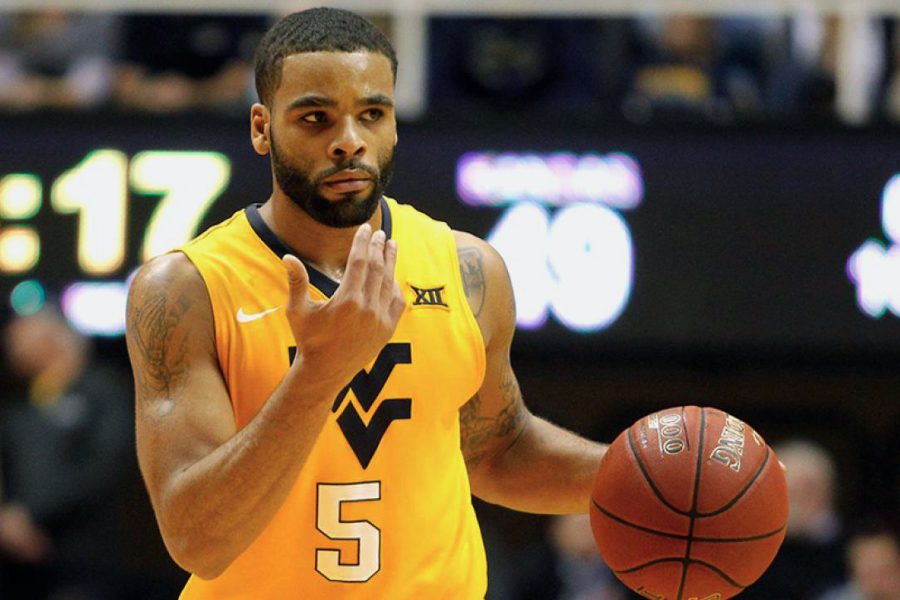 Esh Group Eagles Newcastle have taken the country roads to West Virginia to come up with their 5th of an impressive pre-season signing spree writes Jeff King.

Jaysean Paige a 6’ 2” shooting guard who has just celebrated his 23rd birthday becomes The Eagles’ third import signing for the forthcoming season and arrives after one season as a professional player after graduating from NCAA Division 1 West Virginia Mountaineers out of the Big 12 Major Conference.

Paige averaged 13.7 points and 3.5 rebounds in his senior year at West Virginia where his team reached the Big 12 Conference final losing to Kansas as well as the NCAA tournament.

Paige capped a super season, where he scored 25 points to lead The Mountaineers to a regular season victory over then ranked #1 Kansas and had a career-high 34 points against Iowa State, by being named Big 12 Conference Sixth Man of the Year.

West Virginia are coached by the legendary Bob Huggins who is tenth all-time on the coach’s winning list but even more interesting is that one of Huggins’ assistants is Ron Everhart who coached Eagles Head Coach Fab Flournoy at McNeese State.

Flournoy was able to get the lowdown on Paige from Coach Everhart when deliberating over the signing and Everhart was quick to endorse the player to his former player which swayed The Eagles in to making the decision to take the highly-touted guard.

“Coach Everhart is someone that I trust and recommended Reggie Jackson to us a few seasons ago. He confirmed what we’d seen that Jaysean is a strong guard that has played at a high level for West Virginia. He is an excellent finisher around the rim and an aggressive defender. We think he’ll be an excellent fit for our system.”

Paige himself who spent his first season as a professional split between Oettinger in Germany’s Pro-A Division and with Karpos Sokoli in Macedonia is excited to have signed for The Eagles and can’t wait to get going.

“I want to say thank you to the Eagles organization and everyone for welcoming me to the club. I am very excited for this upcoming season to play with a great staff and in a great country!

I don’t know too much about the British Basketball League but am looking forward and ready to be a part of that.”

“I think as a player I can bring a nice boost to the team with my skill set and athleticism, so hopefully we can make this a historic year for the club. As a person, I will bring good vibes and positivity to the club and a leader as a player.”

“One thing I can say Eagles fan’s is be ready for a fun season.”

So, five players in and five new Eagles for the fans to watch. The 2017/18 Esh Group Eagles Newcastle are shaping up to be a very exciting and interesting team and the British basketball public will get their first chance to see them in action in early September when The Eagles start pre-season.