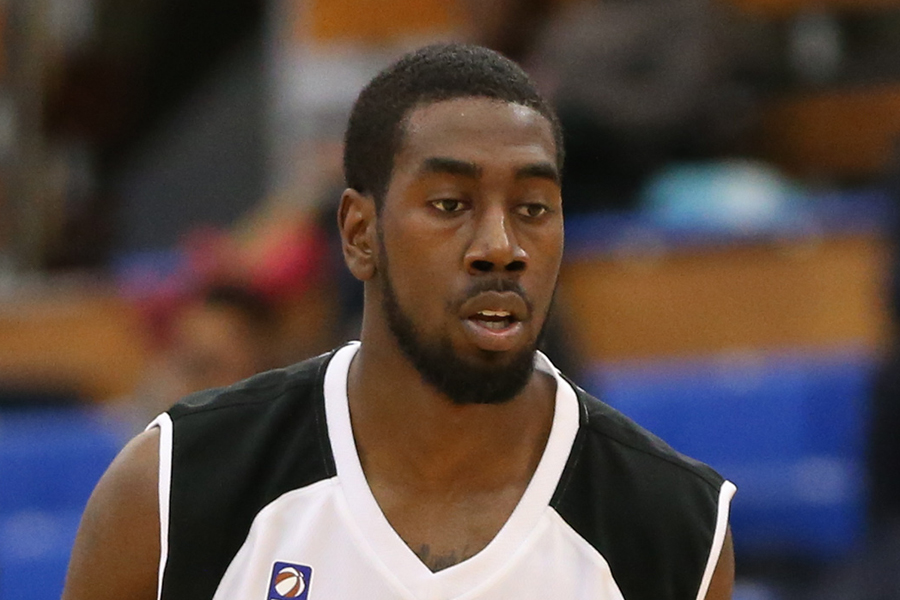 Esh Group Eagles Newcastle are pleased to announce their second signing for the 2016/17 and although he’s new to The Club, he’s no stranger to The BBL.

Londoner Orlan Jackman averaged 10.6 points and 5.9 rebounds a game last season for Worcester Wolves after joining them in November following a short spell with CAB Maderia in Portugal’s LPB.

The 28-year old 6′ 7” athletic forward takes his wingman skills to The Eagles for the coming season and Newcastle are delighted to have secured the signature of one of the best British talents in the game.

Eagles Managing Director Paul Blake said, “we are really pleased to be signing a young British talent. We have been talking to Orlan for a few seasons now and have finally got our man. We are really looking forward to seeing him in an Esh Group Eagles shirt.”

Jackman who first came to prominence with a spell at London Lions in 2012/13 when he averaged 16 points and 7.7 rebounds a game almost came to Newcastle for the start of the 2013/14 season. However, he felt he wanted to broaden his horizons and spent two seasons in Germany with NOMA Iserlohn Kangaroos winning promotion to Pro-B Division after his first year.

In that Pro-B year in 2014/15 he averaged 16 points and 8.4 rebounds a game showcasing his obvious skills and talents.

Now though he’s an Eagle and the former Team GB Squad Member is looking forward to the challenge of playing for British Basketball’s most storied franchise.

“I first learned about Newcastle’s interest a few years ago but wanted to go aboard and play.”

“When they approached me for this season I spoke to a few former players and the Coach and felt that in this stage of my career and the stage that Newcastle is at, it was the best move for both parties involved.”

“After the things they’ve done in the last few seasons, I’m looking forward to playing for them very much and helping them improving upon what they did last season, which was I know was historic but ended too soon for them.”

“I’m also looking forward to playing in front of the famous Geordie fans, hearing you and seeing you very soon!”

Newcastle’s Coaching staff are also looking forward to welcoming Jackman to The Club.

“Orlan is a player we have had a careful eye on over the past few years. He possesses high level athleticism from the wing spot and we’re sure he will excite the Sport Central fans this season.”

Jackman joins Rahmon Fletcher as the first two Eagles confirmed for the 2016/17 season with plenty of exciting announcements to come in the near future.