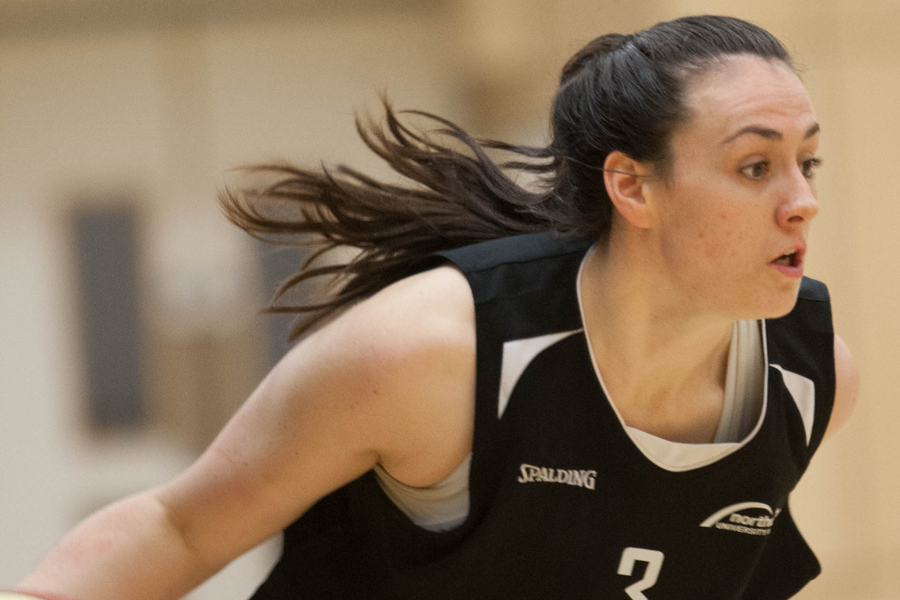 O’Dwyer has provided the main thrust for a talented and stacked Team Northumbria side which is yet to taste defeat after starting the new campaign with five successive victories.

Also taking into account the latter half of October when the season first swung into action, O’Dwyer has been a key cog in the wheel for the North-East club due to her all-round influence.

Now in her second year, O’Dwyer has picked up where she left off last season when she emerged as one of the premier players in the WBBL.

So far she has averaged a double-double 14.6 points and 10.6 boards per game – proving herself to be one of the best defensive rebounders around.

She also averaged 2.2 assists per game, while the forward is also one of only a trio of WBBL players to have found themselves in the weekly All Star Five line-up three times so far this season.