many Milestones Passed As Eagles Win On Road 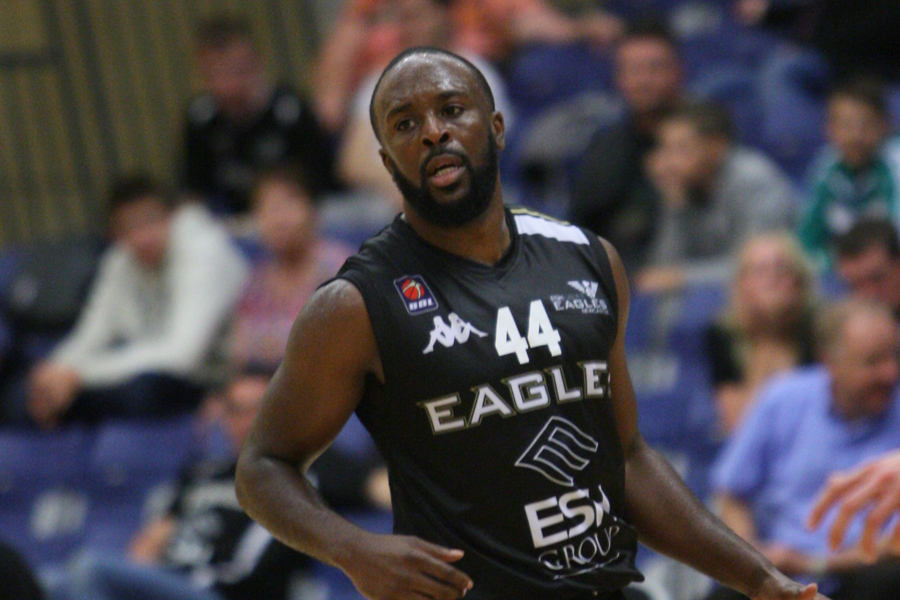 Esh Group Eagles Newcastle made it a double-winning weekend with a second victory over Plymouth Raiders following an 84-92 road success.

It was a double dose of BBL history for Eagles player-coach Fab Flournoy as he registered a 600th BBL Championship appearance before earning a 500th win as a coach in the BBL.

Rahmon Fletcher led the way with a 32-point haul, while Drew Lasker weighed in with 18 points from the bench against his former side in the continued absence of Deondre Parks.

The game got off to a high-scoring start as the Eagles edged the first period 35-36 behind a strong start from Fletcher. The Eagles continued in the same vain in the second and established a commanding 19-point advantage at half-time after holding their opponents to 11 points in the second.

Plymouth gradually reduced the deficit in the third and produced a strong finish to cut the gap down to 10 points before Fletcher’s late basket sent the Eagles into fourth up 12.

Fletcher then scored five points in a 7-0 start to restore the 19-point lead, although the Raiders rallied with a 12-0 run to close within seven. However, it was not enough as the Eagles secured their sixth league victory.

Daryl Corletto top scored for the Raiders with 23 points and there were 18 points apiece for Cory Dixon and Donte Nicholas as Plymouth drop to .500 on the season.