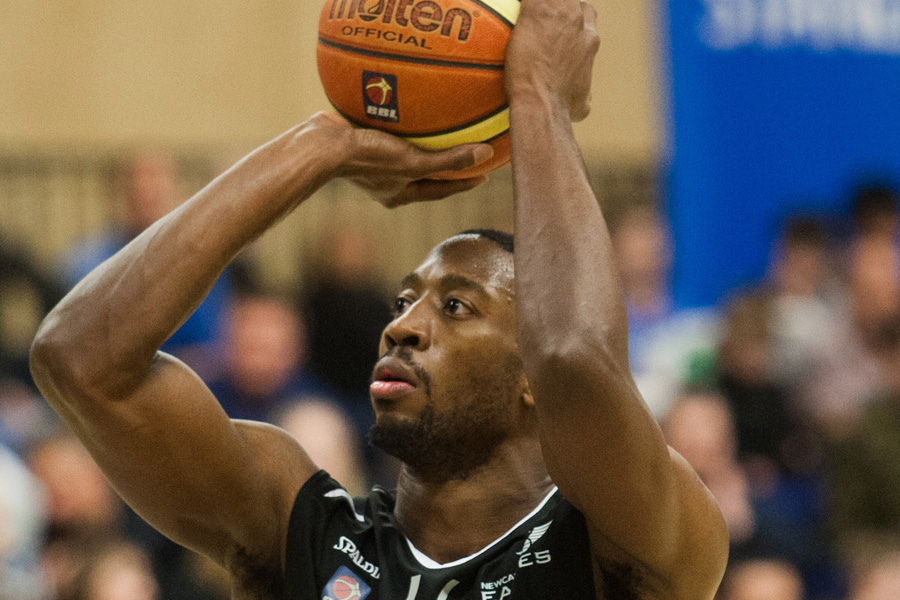 In the lead up to the biggest game of the season this Friday, Malik Cooke makes this weeks BBL starting five with Paul Gause in the 12. Well done to both Eagles! The full team released today follows:

The experienced guard has been a pivotal figure in taking his team to the cusp of coveted a top eight spot and having lost at Surrey United on their last visit, Gill ensured there was no slip-up this time. He used his combo skills to great effect and that contributed to him registering an excellent 24 points, six assists and two steals. He made three triples, shot 60% from inside the three-point line and didn’t turn the ball over once, as Giants maintained the pressure on their play-off rivals.

The title-chasing Eagles wrestled the destiny of the BBL Championship back into their own hands over the weekend after collecting a win double on the road. It was Cooke who helped his team sneak past the in-form Manchester Giants by a solitary point, after posting a terrific evening of work. As well as coming up with clutch plays during crunch time, Cooke accumulated 23 points and also did plenty of the dirty work, to successfully forage for eight precious rebounds. His stats line was completed with three assists and a steal, as the Eagles continued their momentum in what has been a stunning run in the league.

It’s consecutive appearances in our line-up for the veteran star after he produced the best performance of the entire weekend, as Riders had little difficulty in cruising past Birmingham Knights. Sullivan was a perfect four of four from downtown on what was an exceptional shooting night for the Great Britain player. He not only collected 21 points, but he also handed out five assists too, as well as coming up with four rebounds and two blocks, in the kind of all-action and classy effort which British Basketball fans have witnessed many, many times down the years.

He described it as the best display of his professional career and so it’s not surprising that the 26-point MVP performance by Williams grabs him a first spot of the campaign in our starting five. The forward was the spark for a glorious new chapter for the Wolves as they clinched their first-ever piece of silverware. Seven of nine inside the arc and also sinking three triples from beyond it, last Sunday was the perfect time to find the hot-hand. The forward helped his team to come back from their sluggish start to finish up on the top of the podium. He also came up with three boards and most impressively, three blocked shots to wrap up his finest BBL night.

Whilst his Wolves’ colleague grabbed the plaudits, it was another fantastic double-double from the center which helped Worcester to seal their magical moment. A superb 22 points and 15 rebounds from Creekmore formed the backbone of the victory at the Emirates Arena. He also silenced the majority of the huge 5,000 plus crowd with a big shot down the stretch which helped to ice the game. He had every right to pump
his fist in triumphant jubilation when that particular shot dropped and having picked up a winners medal, he has now regained outright leadership in the race for the most BBL Team of the Week appearances this season.