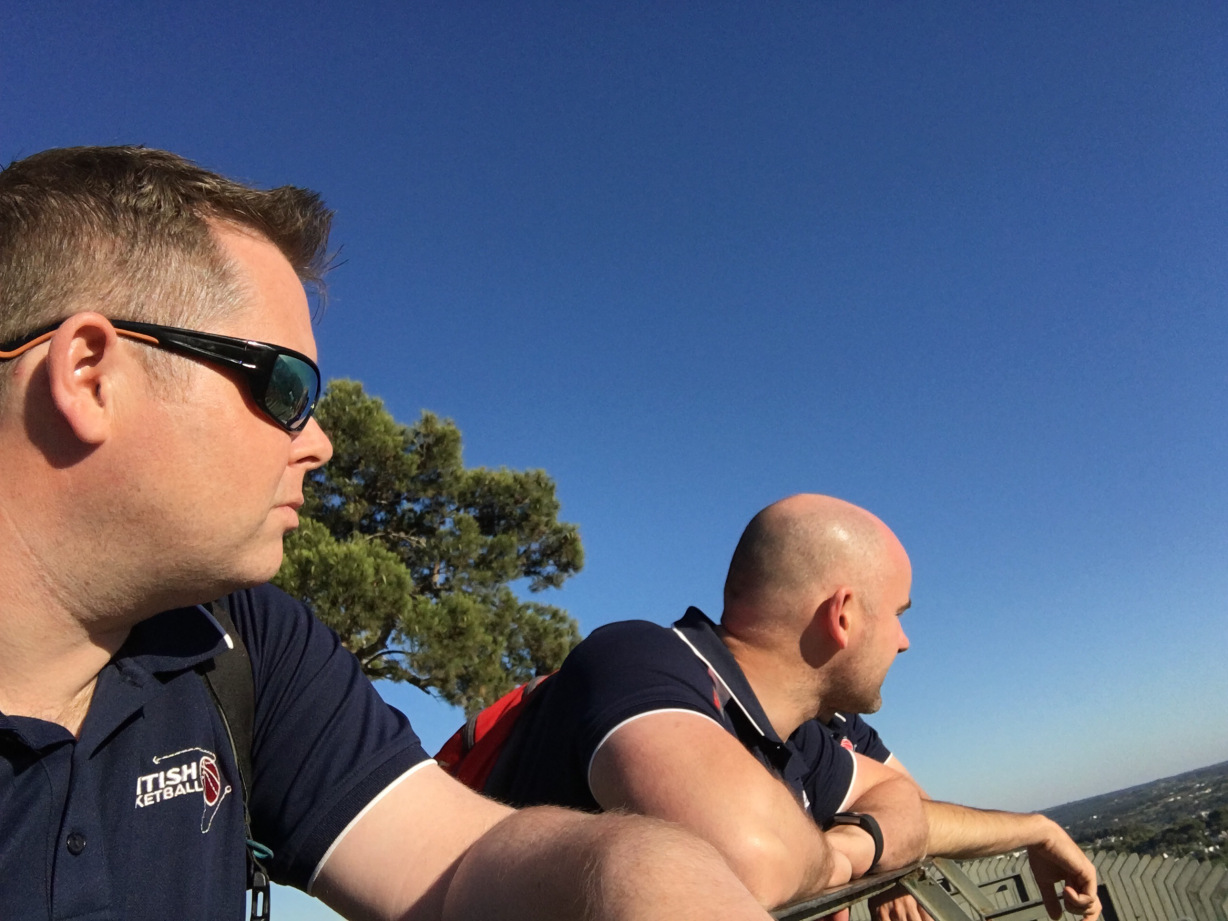 Many of our Eagles fly away home for the summer break between seasons while work continues behind the scenes at the club preparing for the next BBL campaign and this season has been no different, except that one of our Eagles coaching staff, Ian Macleod, has also been flying out of the North East to work in his role with the Great Britain U18s team.

Earlier in 2017, our was appointed England U18 Assistant Coach and then just a few months later he took up the same position with the Great Britain team.

It is an exciting time for the British Basketball national team programmes as this is the first year that GB will compete in the European Championships at U16 and U18 level, and not as exclusive home nations.

Follow Coach Mac’s story on his blog and see exactly what he has been up to with the team as they train and travel around Europe.

Everyone at the Eagles wishes Ian and his GB team all the best of luck.