Lions’ Pride Too Strong For Eagles 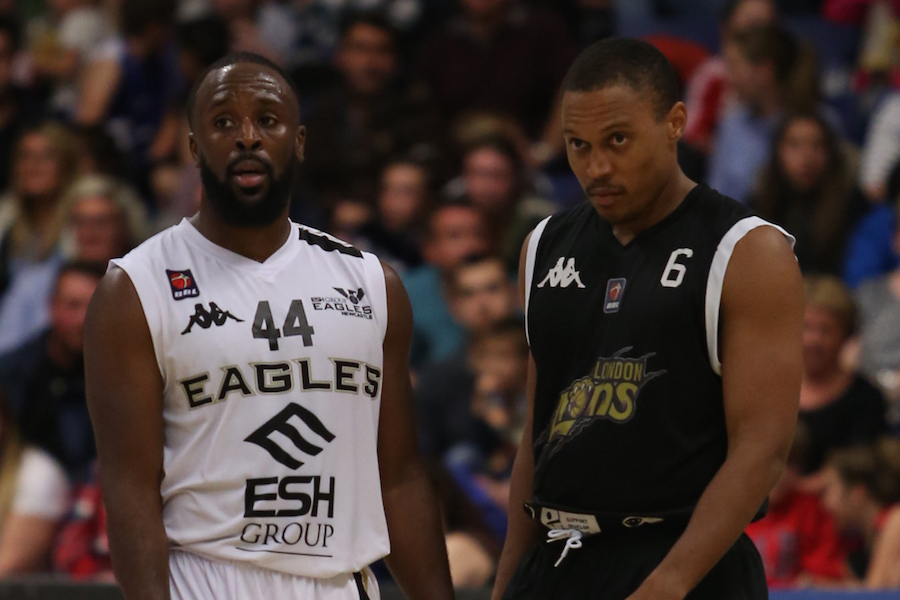 London Lions claimed their first road win over Esh Group Eagles Newcastle in over a decade with a 78-88 success, on Friday night.

The Lions improve to 3-0 whilst inflicting a first league loss on the Eagles as the Williams brothers shared 40 points in the win. Rashad Hassan was a strong inside presence for the visitors and finished with 21 points and 12 rebounds.

It was the Eagles – who were without Deondre Parks to injury – who made a bright start with a 9-3 opening and led by as many as seven in the first period.

The Lions responded well and Jamal Williams moved to 12 points early in the second to put his side ahead at 28-30. And, when Joe Ikhinmwin netted from deep before the buzzer, the Lions had a six-point cushion to take into the interval.

The gap would remain at six as the two teams shared the third period to set up an intriguing finish at Sport Central.

Lions went up by eight with the first score, but Eagles responded with 10 straight to take the lead on a three from Scott Martin after Joe Hart had converted a four-point play.

Newcastle led by five at 75-70 with just under six minutes remaining before a pivotal 14-0 run from the Lions helped seize control and they were able to seal a memorable win in style.

Hart had 18 points in vain for the Eagles as they fell to a 4-1 record in the league.