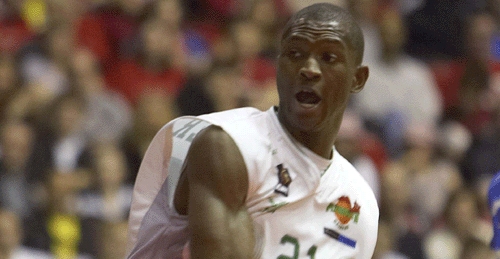 Drew Lasker is returning to the North East following a short period with the club in 2011.

The versatile guard has been an ever present in the BBL since 2005 and averaged 13.2 points and 5.9 rebounds a game for Plymouth Raiders last season.

Drew is excited to be moving to the North East with his family; ‘I’m excited to be returning to Newcastle, I have some unfinished business from 2011 and I’m really looking forward to joining what looks to be a very talented group of players for the coming year.’

Coach Fab Flournoy is looking forward to working with Lasker again; ‘Drew is a real professional, he is level headed and always a positive contributor to the team. It’s going to be great to make that link again. He had some tough decisions to make this summer and I’m glad he chose to come to Newcastle.’

The club are close to announcing further players in the guard spots and look to having the full squad in for pre-season start on September 1st.