Heating Up In The North

Newcastle Eagles/News/BBL/Heating Up In The North 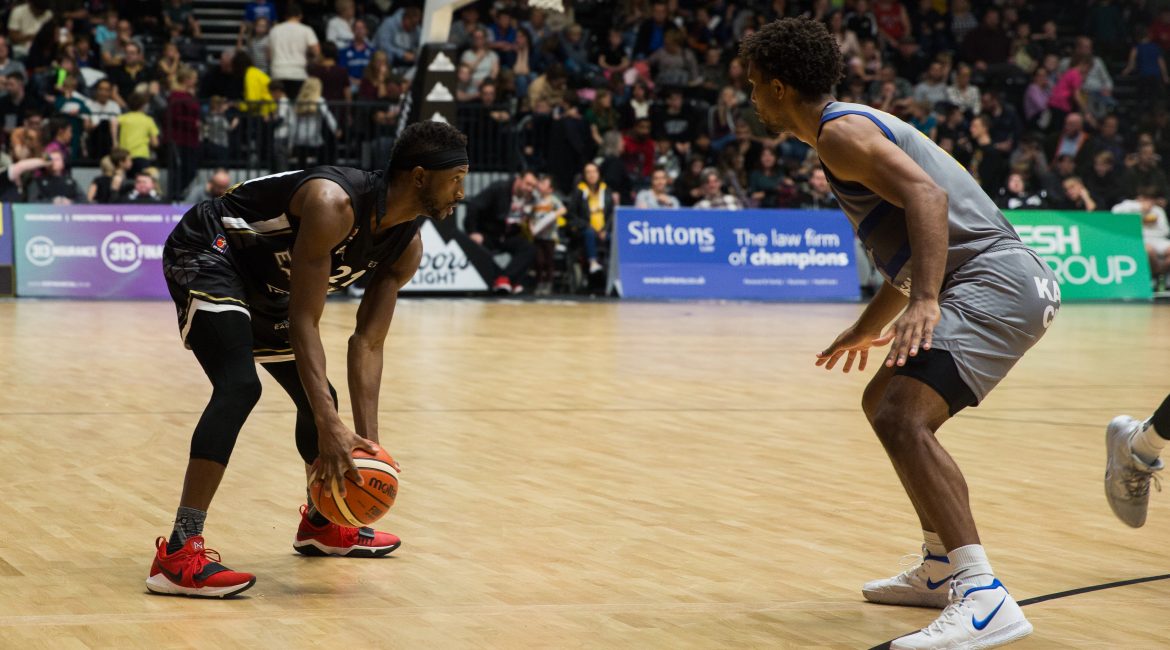 Things are heating up in The BBL Cup North Group as it appears three sides are battling to take the top two spots in the standings which will guarantee them a home draw at the quarter final stage.

The Newcastle Eagles missed a great chance last Friday night to take control of the group. Had they beaten Sheffield Sharks at the Eagles Community Arena in that game they would have moved to a 5 – 1 record and relegated Sharks to 3 – 2.

In the end though it was Sharks that prevailed 83 – 80 in overtime to move above Newcastle on 4 – 1 against the Eagles 4 – 2. With Leicester winning at Glasgow on the Sunday to also move to 4 – 2 it shows the importance of this Friday’s return clash at Sheffield for the Eagles.

Veteran guard Drew Lasker cut a disappointed figure at the end of last Friday’s game as he assessed where it had gone wrong and what his side needed to do to reverse the result this coming weekend.

When the Eagles pushed the ball and played an up-tempo game, they looked in control and three times led by fifteen points. But Sheffield pulled them back into a half-court game which suited the Sharks better and ultimately gained them the win.

“We tried to slow the game down too much and that’s not us. We’re a team that likes to play fast and average 100 possessions a game. When we got up and it got late in the game we went away from our identity and tried to play slow.”

“They run a similar offence to us so they know how to take things away from us which they did. It’s a lesson moving forward that no matter what the score is we have to keep playing the way we normally play.”

Lasker was one of those players in the Eagles side that always provides spark and energy to the team. It was his huge block on Sharks’ Nick Lewis as the buzzer sounded at the end of regulation that gave his side a chance they failed to take as the game went to overtime.

“I was just trying to come on and do the little things. I noticed at the start of the third that we lacked energy and I just tried to bring that. You look at our team and everyone can score 20-points on any night but you need someone that’s willing to do the little things.”

“I just  took that as my role tonight, playing with energy trying to be a lock-down defender and I came up with a big block at the end. But it wasn’t enough.”

So, a loss which given the circumstances was tough to take and one were perhaps Newcastle contributed to their own downfall. However, the nature of this season’s BBL Cup competition gives them a chance to regroup and put the wrongs right at Sheffield on Friday.

“We’re nowhere near out of it. This group is tough and everyone’s beating up on one another. We let last Friday slip away from us and lost an opportunity to take control of the group. But now we’ve got to go down to Sheffield and get us a win. It’s must-win in my opinion and one we want.”

Tickets to sit with Eagles fans away at Ponds Forge this Friday night are on sale now: