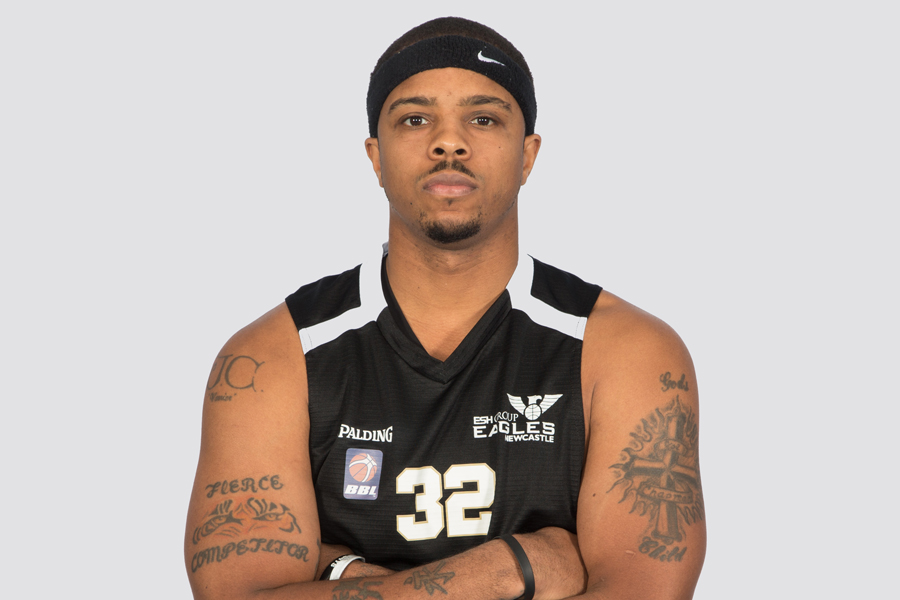 “Mighty” Joe Chapman or “Geordie” Joe as we prefer to call him has called time on a glittering professional career that took in six different countries in 12 successful years and saw him win awards and trophies across the globe.

We, of course, remember him with particular affection for his two spells with The Eagles where personally he helped us to haul in seven of the National Trophies we’ve garnered.

Joe first came to The Eagles in 2009 and whilst it would be fair to say he struggled early on he’d done enough in that first year to earn a repeat contract for the following year. That was the year his season and probably The Eagles’ too ended prematurely.

Joe suffered an awful cruciate ligament injury which would probably have ended many other player’s career but not Joe’s. He fought back superbly from that injury to be back in time for the 2011/12 season and what a season that was.

He was instrumental in helping The Eagles sweep the board during that campaign which led to him being deservedly voted The BBL MVP of the Season after averaging over 20 points per game.

He returned the following season and averaged over 15 points a game but despite his efforts it wasn’t the most successful of seasons and he decided a change was called for. He moved to Japan for two seasons where his lovely wife Carolyn gave birth to twin boys and another chapter of Joe’s life began.

His return to Newcastle in 2015 cemented his place as a true Eagles legend after helping to pick up another BBL Cup win and completing over 150 games in a black and white vest.

At the end of that season he returned to Chicago with his family and although being available was not signed anywhere which seems a waste of his talents. But, now, Joe has decided that family life and other goals are what he wants to set his sights on.

Joe Chapman epitomises that expression “once an eagle always an eagle” and gave such great service to this Club. We’ll miss those long-range bombs that he exploded on the opposition and we’ll miss the smart, savvy court presence he was.

A sure-fire certainty to enter The Eagles Hall of Fame at some point all at Esh Group Eagles Newcastle will welcome him back to Newcastle anytime he cares to visit and wish him nothing but good fortune and luck for his future endeavours.