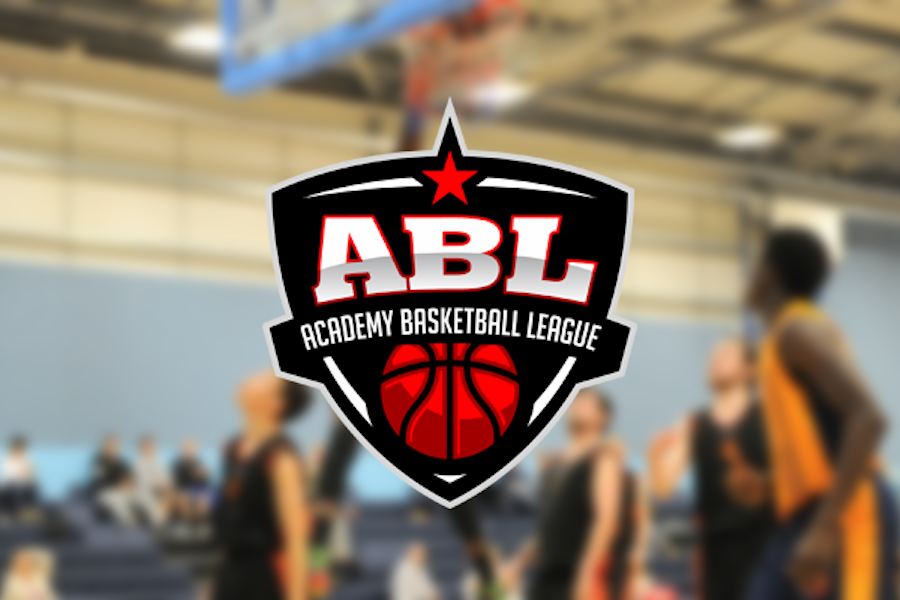 30 academy teams fought it out across a 17-week season, with the top four in each of four divisions making it through to the first round of the play-offs earlier this month.

Gateshead topped the Far North league with only 1 loss in 12 and made their way into today’s ‘Final Four’ after a quarter final win over Carmel College last week.

Coach Ian Macleod’s squad travelled to London for the semi-final against Corelli College this afternoon and returned to the North East victorious following a 66-75 win to earn their place in the Championship game at the Leicester Arena on Wednesday 29th March.

Macleod, who coaches GCBA in addition to his roles as Esh Group Eagles Newcastle BBL team Assistant Coach and Eagles Community Foundation Mentoring and Performance Officer, said: “I’m so proud of the team and the way they played together. It was a long trip to London against a tough team, which shows how strong they are as a group.”

He added: “It was brilliant to watch, but we have 40 more minutes of hard work to go!”

Everyone at the Eagles wishes Gateshead College the best of luck for Wednesday!