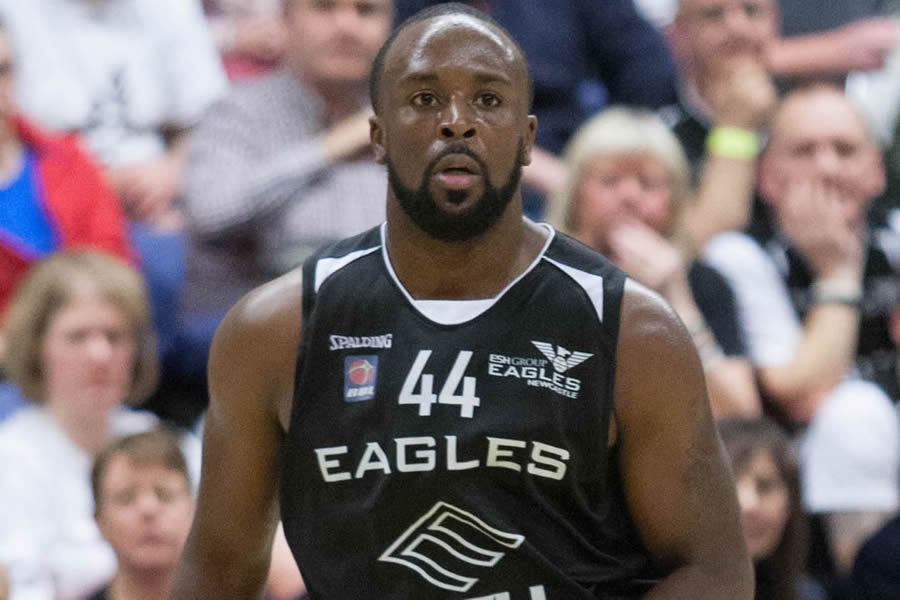 40 years a professional franchise, 20 years as The Eagles, it was all celebrated last night at a glittering Eagles Community Foundation Annual Dinner at The Marriott Hotel Gosforth Park.

A great night was hosted by Eagles Match Day Co-Hosts Dan Black and Howard Leighton in their own inimitable style.

The Eagles under Paul Blake’s stewardship as Managing Director have now been going 20 years and have come a long way since the franchise was switched from it’s early professional days in Sunderland which were also remembered by the man that started it all Dave Elderkin, a legend of North East and British Basketball.

But as ever, the event was used to announce some big awards and achievements in the usual style. Winners on the night were Linda Williamson who was rewarded for her services to The Eagles and The Community Foundation.

As Team Northumbria Women are still involved in the Play-Offs the announcement of their MVP was delayed until later in the season.

And the top award of the night and the most cherished went to Rahmon Fletcher who was voted Esh Group Eagles Senior Mens Players’ Player of the Year.

In his acceptance speech Rahmon referred to his team-mates as a “brotherhood” and felt that there could be no greater award than being named Player of The Year by his fellow team-mates.

So, another year and season goes by and another great Corporate Dinner was enjoyed by all. Here’s to next year.