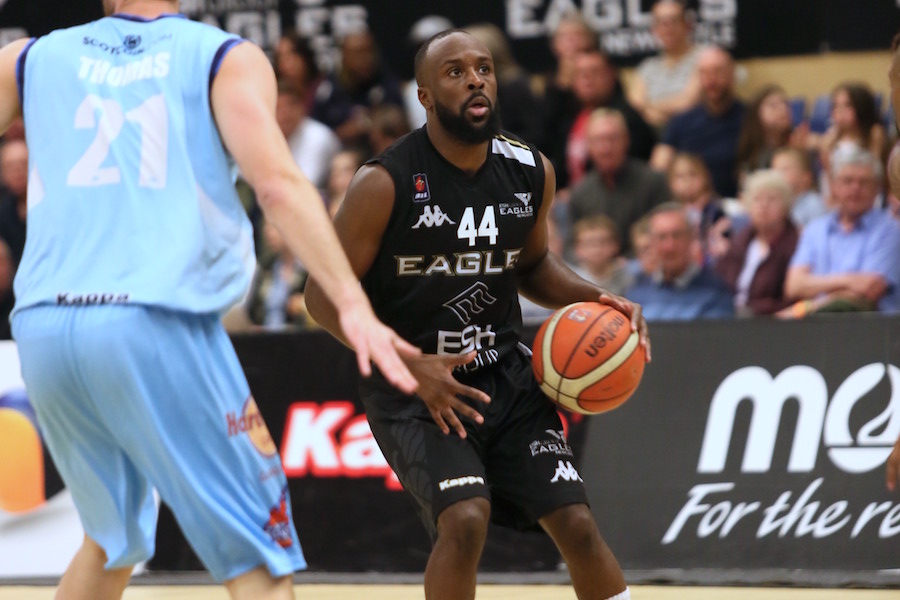 A great night was had by all at the Esh Group Eagles Newcastle Supporters Party held at The Jury’s Inn Gateshead.

There was no despondency carried over from Sunday’s Play-Off Final defeat at the hands of Leicester Riders but plenty of reflection on yet another season where this remarkable franchise picked up yet another piece of silverware – The BBL Cup – which was on display all night and finished 2nd in The BBL.

The awards on the night went as follows.

Most Improved Player During The Season – Christian Behrens

All deserved winners as were all the many volunteers from within The Club who were also honoured with tokens of thanks and appreciation from The Club.