Fabulous End To Regular Season Now For Those Play-Offs 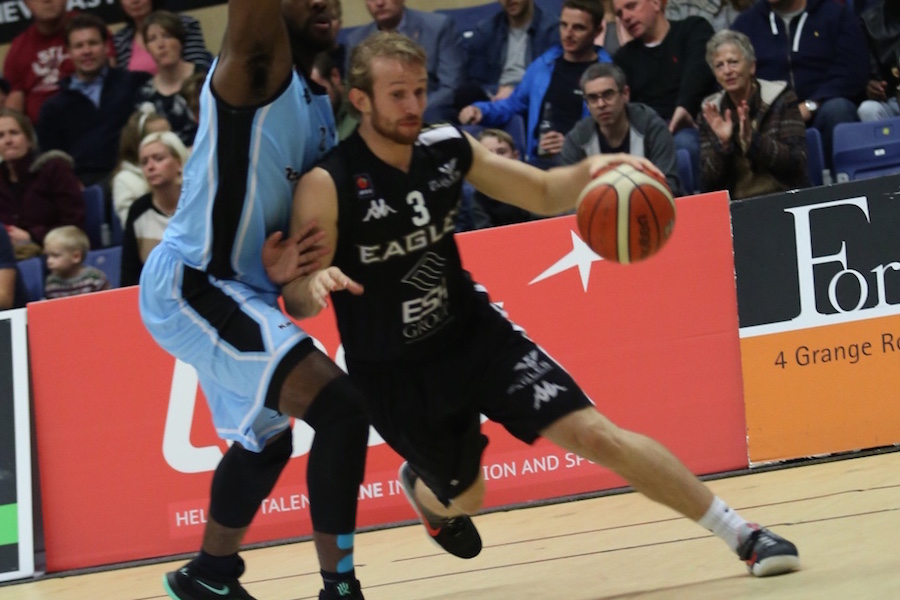 Esh Group Eagles Newcastle closed out their regular season camapign with an 82-84 victory on the road against DBL Sharks Sheffield.

Rahmon Fletcher netted a game-high 28 points as the Eagles followed up Friday’s win over Leicester Riders to finish 23-10 on the season.

Scott Martin opened with back-to-back triples in an early 13-0 run from the Eagles before the home side responded to cut the gap and took the lead in the second on an 11-2 run.

The Sharks led by as many as nine points at 53-44 before Fletcher scored 13 points in a pivotal 20-0 reply from Newcastle as they surged into an 11-point lead.

A 5-0 close reduced the deficit and after falling 10 behind once more, the Sharks hit back with a 9-2 run to set up an exciting finish. Rashawn Rembert made it 80-79 in the final minute before Drew Lasker fired Newcastle back ahead from downtown before his free throw sealed the win.

Rembert had 16 points in the loss with Jordan Davis adding 13 points and 10 assists as the Sharks finish in fourth with a 20-13 record behind Glasgow.