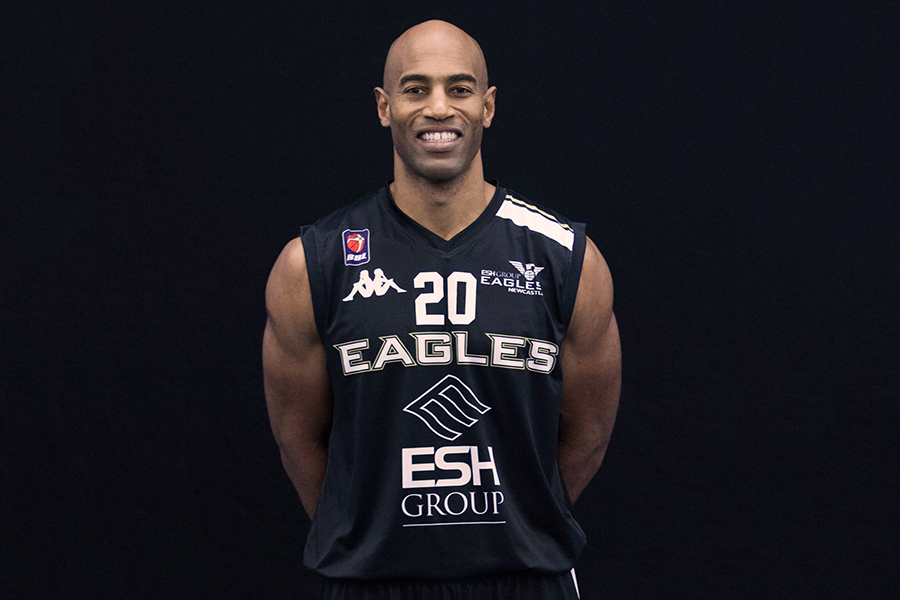 Esh Group Eagles Newcastle and the British Basketball League are thrilled with the news that Fab Flournoy has been awarded an MBE in the New Year’s Honours List.

Even for the most successful coach in BBL history and someone whose been showered with silverware and individual accolades throughout his stellar career, it’s a stunning new high tide mark.

Eagles’ Managing Director, Paul Blake was quick to point out that it isn’t only for his accomplishments on the hardwood that Fab has received the honour – but also because of his tireless work across the North-East region.

“On behalf of the club and everyone connected with the Eagles, I want to congratulate Fab on receiving this honour and for everything he has achieved on his journey so far,” stated Blake.

“Fab’s life story serves as an inspiration to us all.

“He has had a major impact in the North-East community, both on and off the court for many years now.

“We are all very proud of him and know he is truly deserving of this recognition.”

“I think everyone recognises that the combination of his life experiences, personality and work ethic have turned him into a role model and put him on the path to receiving this distinguished honour.

He added, “It’s a truly fantastic piece of news for Fab, his family, friends, the Eagles and the BBL. I am sure there will be a deluge of good wishes from across the league and also from further afield.”

BBC Newcastle spoke to Fab about the moment he learned he was going to be honoured:

ITV Tyne Tees caught up with Fab and looked at what it means to receive an MBE for services to British basketball and the community in the North East: