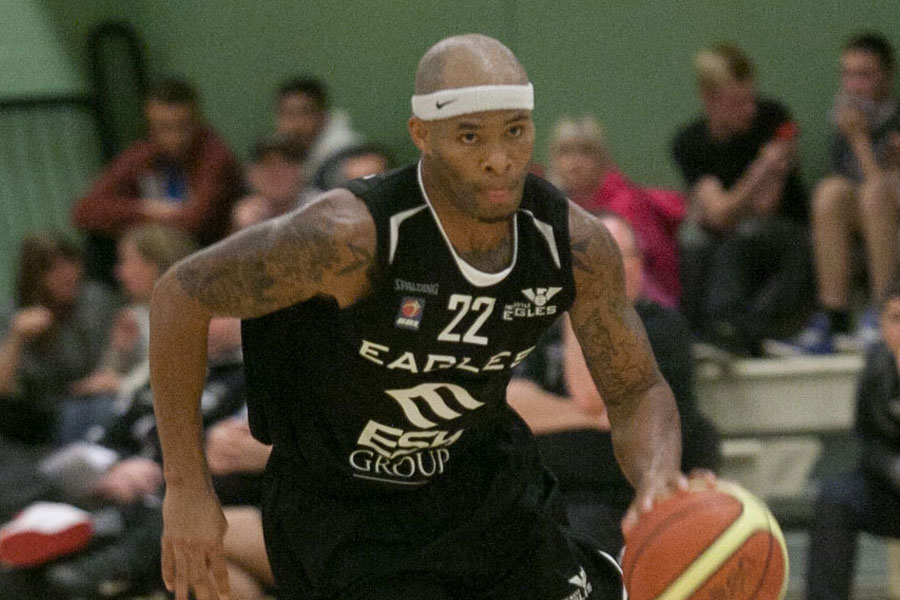 Esh Group Eagles Newcastle have hit three figures three times this season but coach Fab Flournoy is still searching for greater cohesion on the offensive end when his team host Glasgow Rocks on Friday in front of the BBL TV cameras.

Free scoring Eagles reached a century as they eased past both Birmingham Knights and Manchester Giantslast weekend to move to 4-1.

The Rocks meanwhile have split their opening two games against Surrey United and Plymouth University Raiders. But despite an apparent ability to score at will, the ever-demanding Flournoy feels there remains room for improvement.

“Offensively, whilst we are putting up big numbers we can still become an awful lot more cohesive as opposed to relying on individual talent,” said Flournoy.

“We just need to keep emphasising our defence and our spacing. We know we have talented and unselfish players but so far we have had far too many defensive lapses for my liking.”

Picking Back Up and Bringing The Plan To Life
November 26, 2021

Scoring 24.6 points-per-game, Malik Cooke (pictured) has perhaps been the pick of Eagles’ offensive powers. But his coach is well aware that they will have to match the energy of Sterling Davis’ Rocks if they are to impose their impressive attacking play on this game.

Flournoy added: “Sterling will have a physical well-drilled team. He always does.

“He has an extremely experienced starting five in terms of our league and some good energy to call on off the bench. I expect a real battle on Friday, particularly with them coming off a loss.”

Rocks coach Sterling Davis: “It hasn’t been an ideal start for us. We still feel we have not got into the rhythm of the season yet having only played two games but they will be coming quickly for us soon.

“I expect them (Newcastle) to come out with a high intensity level defensively and an uptempo offensive transition game as Newcastle has done every season previously.”

Eagles guard Paul Gause: “I think we’re doing great at getting better every week and every game. We’re so unselfish, which makes one person hard to key on.

“(We just need to improve on) chemistry really but that will get better with time, some line-ups play better than others. Defence is at the top of our list for sure.”