Eagles To Host Lions In 2022 BBL Trophy First Round 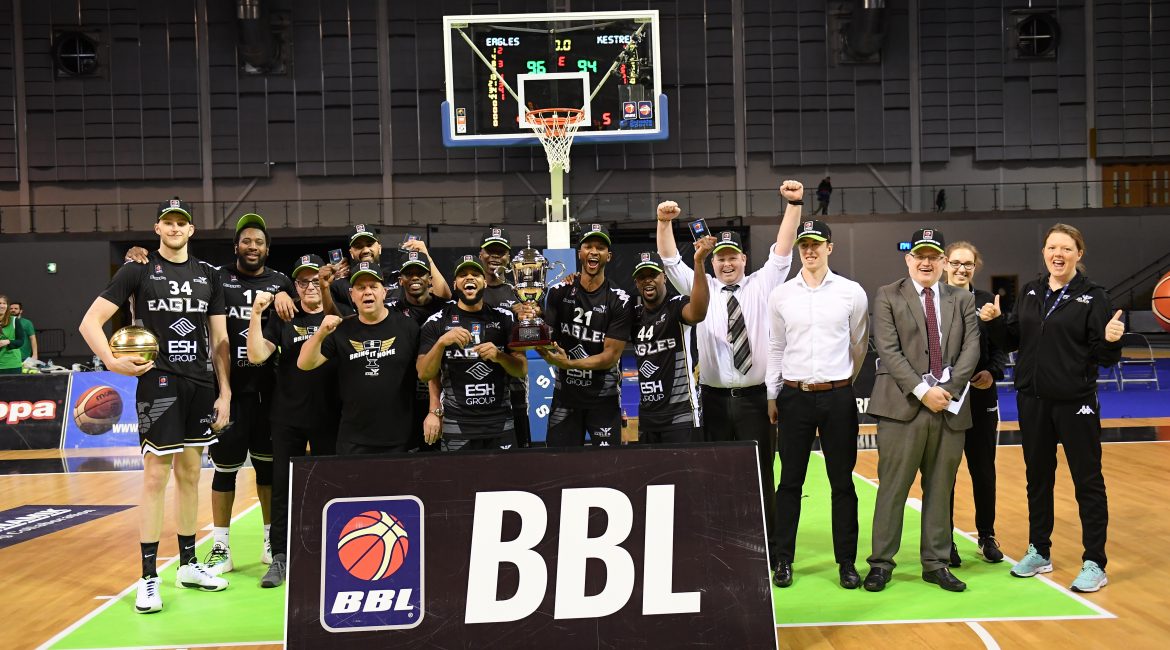 Our Eagles’ opposition for the first round of the 2022 BBL Trophy will be the London Lions on Friday 14 January.

In a live broadcast on the league’s Facebook Page this evening draw-master Daniel Routledge was joined by Leicester Riders’ Geno Crandell and Sheffield Sharks’ Mike Tuck to decide the teams who would face in each bracket. 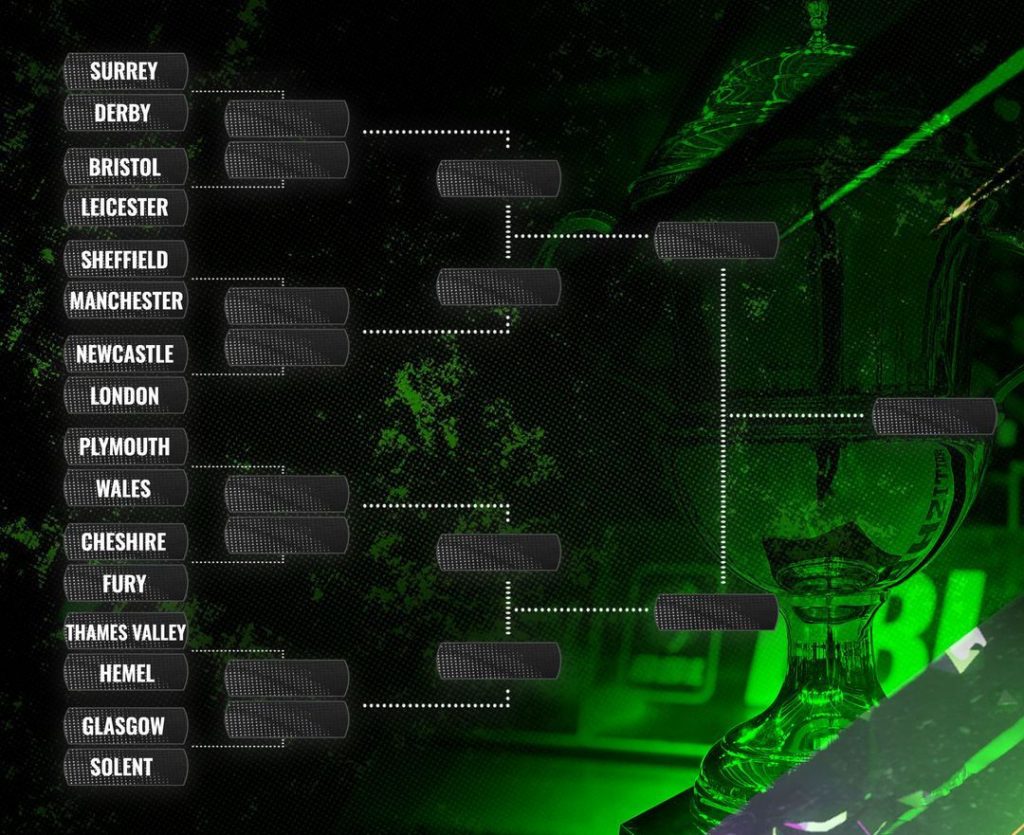 The Trophy competition is a straight 16-team knockout competition, involving the 10 BBL teams and six invited non-BBL teams, who follow the bracket format to the final on Sunday 20 March 2022 at Emirates Arena, Glasgow.

Teams not at home in the Cup Quarter Finals were guaranteed a Trophy First Round game at home, which included our Eagles.

Tip-off will be 7:30pm at the Vertu Motors Arena and tickets will be available from the box office soon.