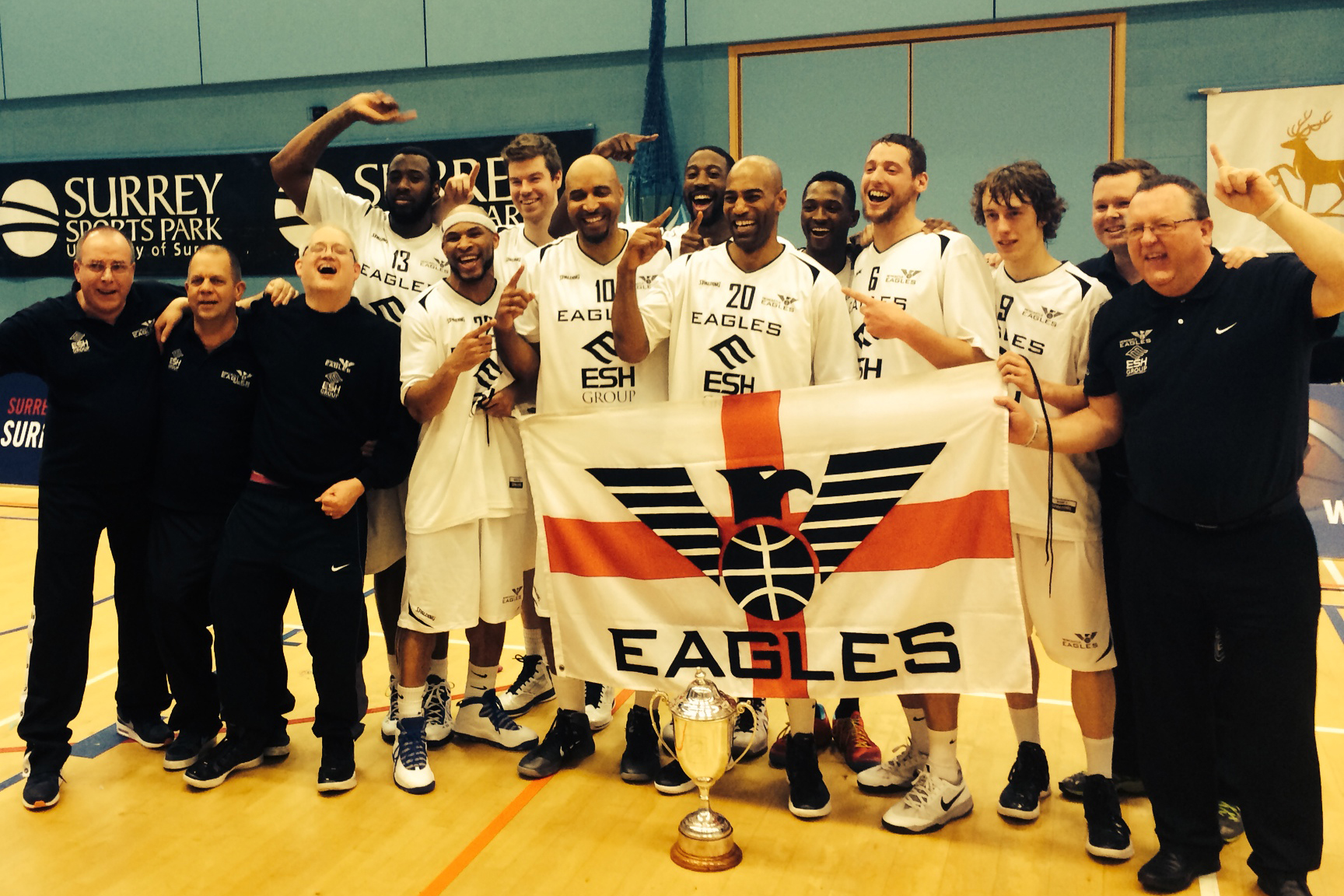 Esh Group Eagles Newcastle will be presented with the BBL Championship trophy this Friday in front of their home fans before the first leg of their BBL Play-off game against local rivals Durham Wildcats.

The presentation will take place shortly before tip-off at approximately 7.20pm. Tip-off is scheduled for 7.30pm.

This season, Eagles won a record sixth title in nine years, finishing two points ahead of One Health Sharks Sheffield and Worcester Wolves following one of the closest campaigns in years.

Eagles managing director Paul Blake is thrilled about his side winning a 19th trophy in ten years, stating, “We are all looking forward to this Friday, not just for what should be a great game but also to be able to receive the BBL Championship Trophy on our home court. It’s an amazing achievement for the club in what has been a really close run title race and it’s a great way to celebrate a decade of success for the Eagles.”