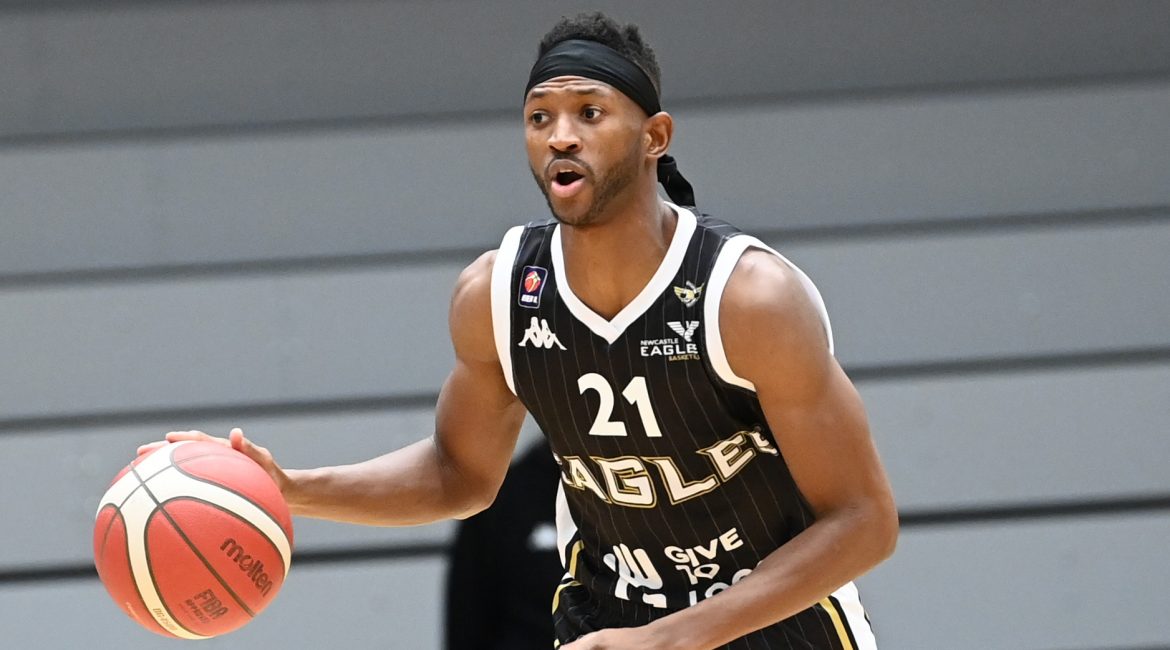 This morning Newcastle Eagles legend Drew Lasker announced his retirement from playing professional basketball after 16 years in the British Basketball League, including a hugely successful final nine back-to-back seasons as an Eagle.

In a heartfelt letter to his fans due to be published in full on his website today, Lasker wrote: “I knew that basketball was in my DNA, it is a primary part of my life’s purpose, and it is what God created me to do.

“And because I embraced that knowing, basketball embraced me. Basketball opened doors for me, developed me, shaped me, and sustained me for over 3 decades.  And for that I say, thank you, basketball.”

The much-loved player made the North East home and the club is pleased to confirm that this will not be the last fans will see of Lasker around the Eagles organisation with more on that to be announced in due course.

“Thank you, basketball, for the entry point into the BBL with the Plymouth Raiders. I am forever indebted to Gary Stronach for taking that chance on me when no one else in the world would”, the 38-year-old added.

“Then Guildford Heat and the opportunity to later play with the Newcastle Eagles. From this point, much of my friendship with basketball has played-out on the court across 16 seasons.

“Thank you, basketball, for all of my coaches and teammates.

“A special thank you for Fab Flournoy, who was my coach, and remains my mentor and close friend.”

Lasker has been a Newcastle fan-favourite right from when he first joined the Eagles in 2011 and is one of the most-successful players in the history of the BBL.

The famous number 21 has lifted a total of 11 British Basketball titles, starting with one at Plymouth in 2007 followed by ten as an Eagle since 2013.

“I am especially grateful those fans who I may never meet or know, but you took the time to cheer me on no matter what”, Lasker said, in closing.

“There are no words that describe what your encouragement meant to me. So many of you have supported me on and off the court and it means the world every single time.

“Wherever you are, whatever you are doing, I hope that you have those in your life that cheer you on too.

Fans will be able to read the full letter on Drew Lasker’s website later today and can hear more from him, about his career and decision to retire from playing, in the latest episode of The BBL Show Podcast.

Everyone at the Eagles thanks Drew for everything he has contributed to the club and the BBL over the years and we’re excited to continue working with him as he takes this next step in his career.