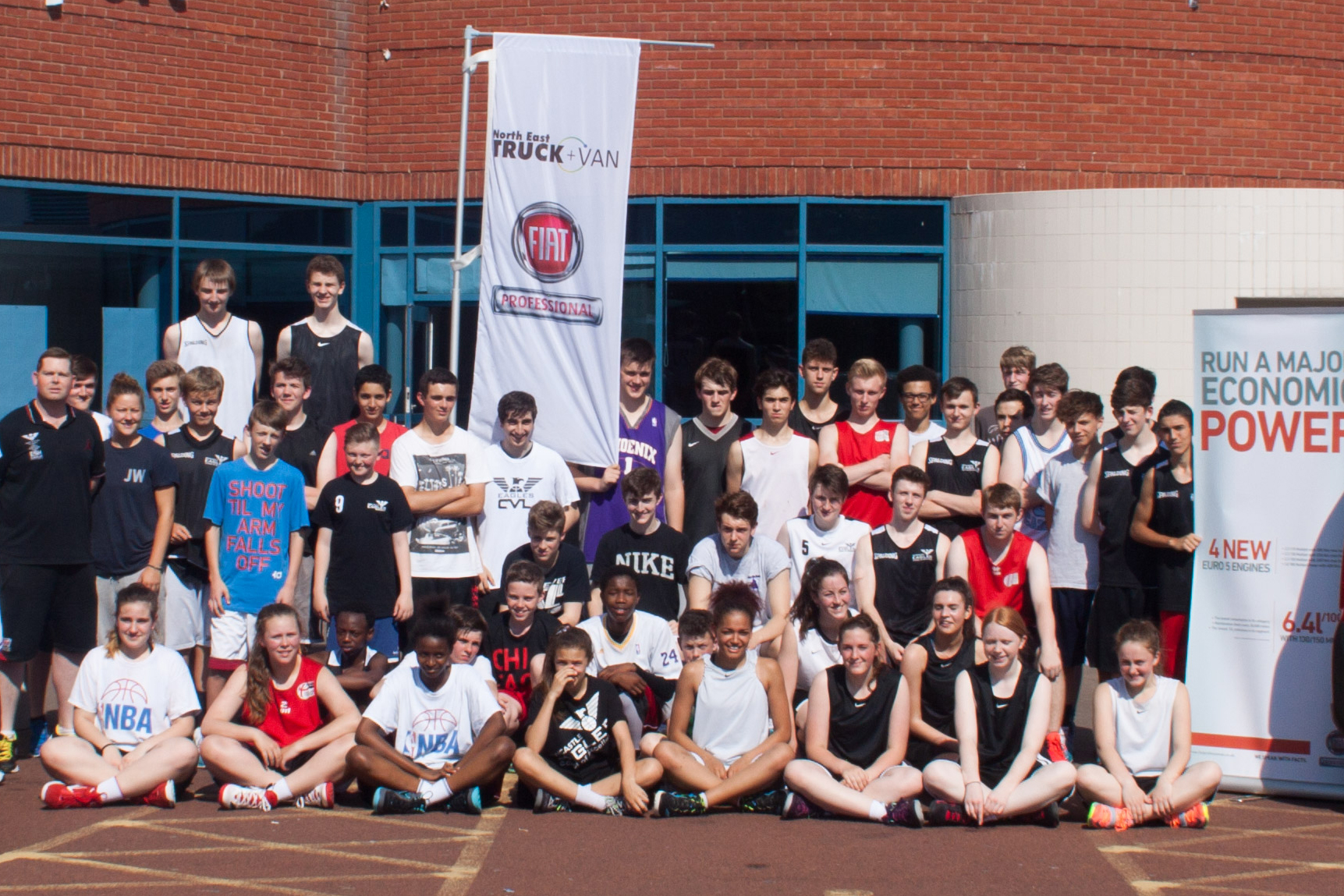 More than 50 young people who are part of the Newcastle Eagles Junior National League teams took part in a high intensity, high performance camp at Westgate Centre for Sport in Newcastle.

Trials for the 2014 – 15 teams took place in June and new squad players have a number of opportunities across the summer to prepare for the upcoming season. Players from the Under 18, Under 16 and Under 15 boys teams have been working with the Under 18 women’s programme receiving coaching from School of Excellence Coaches Graham Heath, Ruth Davison and Sam Roxborough.

The players worked with Newcastle Eagles Assistant Coach Ian Macleod and star player Andy Thomson who has just put pen to paper in joining the Eagles for the 2014 – 15 season.  Thomson was part of the 2011 – 12 Eagles team which lifted all four trophies.  He was on hand all week to work with the young people and show them what is required in order to play at the highest level.

General Manger Deirdre Tozer – Hayes added “This really was a unique opportunity which would not have been possible with out the support of North East Truck and Van Ltd.  The opportunity for the players to receive high level coaching in a highly competitive well organised camp helps prepare them not only for the season but gives them valuable life experience”