Eagles Heartache Loss On The Buzzer 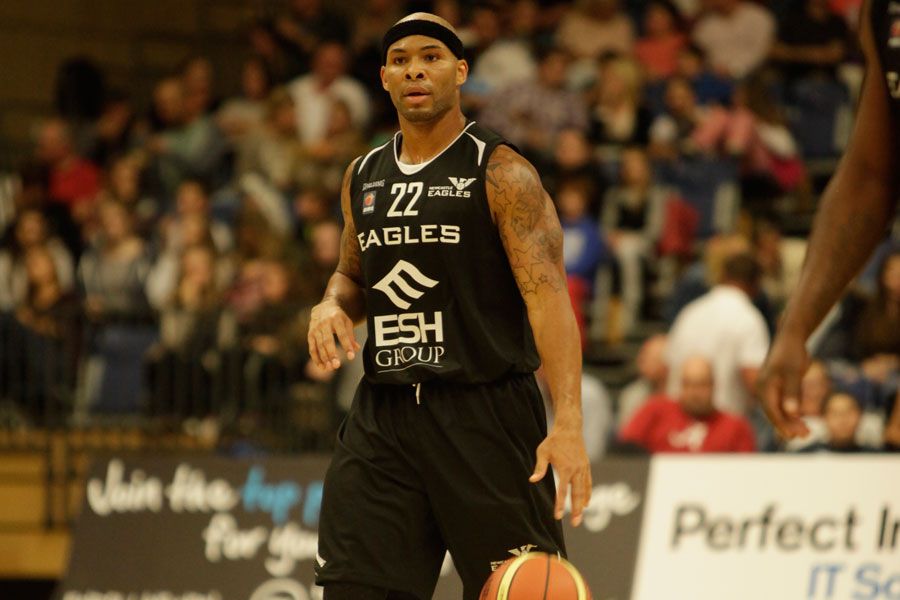 Just days after being dumped out of the BBL Trophy, Newcastle Eagles received a major blow to their league title aspirations after sustaining a dramatic 94-92 loss to a resilient Sheffield Sharks after BJ Holmes nailed a last-gasp and game-winning triple.

With just four minutes remaining, the Eagles were in control and had an eleven point lead. The champagne corks were ready to pop for Flournoy, who had racked up yet another major record by surpassing the club record for assists, previously held by his close friend and Eagles’ Hall of Famer, TJ Walker.

Flournoy grabbed nine assists and moved on to 1,475, to add yet another line to his stellar and unparalleled list of accomplishments. Unfortunately for him, this was a night all about Sharks maintaining their title challenge and coming back from the brink.

There had been very little to separate both teams in a relatively even-handed opening, with no side able to make a hugely decisive early burst and Sharks’ Olu Babalola keeping the teams locked on 21-21 with a basket against his ex-employers.

However, Malik Cooke was proving hard to stop and the Eagles’ danger-man put his team 45-39 in front at the interval by wrapping up 15 first-half points.

Sharks again came roaring back when the action resumed and Holmes put the home side ahead at 51-50, only for Drew Lasker to come alive for the Eagles, who restored a six point lead heading into the last ten minutes.

Their good work continued and when Scott Martin made it 85-74, it looked like the Eagles would inevitably see it through. But, they left the door open and a 15-3 run by Sharks resulted in Holmes putting them in front at 89-88, with less than 30 seconds remaining.

The lead then changed hands three times in the remaining seconds, leaving Eagles up 92-91 with 5.1 seconds on the clock.

Coming out of a time-out Holmes had the last word to seal a memorable win and boldly underline the Sharks’ title credentials.