Eagles Forced In To Consecutive Losses 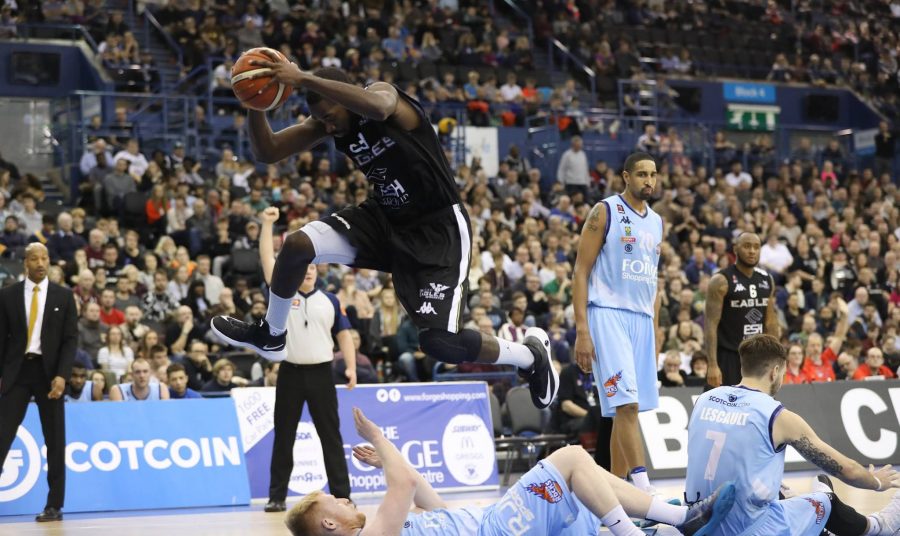 Jack Isenbarger netted the go-ahead triple with a minute left and Force were able to secure a memorable win from the free throw line.

Isenbarger finished with 24 points in the win with Jermaine Sanders and Rob Marsden both adding 19 points apiece.

The Eagles were without Scott Martin but started with back-to-back triples from Orlan Jackman before Leeds settled and finished the quarter with a 12-0 run.

The momentum continued in the second and Robert Sandoval’s triple increased the lead to 17 for Force at 43-26. The Eagles responded to produce a 15-2 close to end the half down by just four points.

A 15-6 opening to the third saw the Eagles re-take control with a five-point cushion but the home side managed to fight back to lead by two at the end of the third.

The game remained close with multiple lead changes throughout the fourth before Isenbarger’s triple fired Leeds ahead for the final time as turnovers proved costly for the Eagles.

Rahmon Fletcher finished with a game-high of 25 points as the Eagles drop their second straight league game.