eagles fly south for the weekend 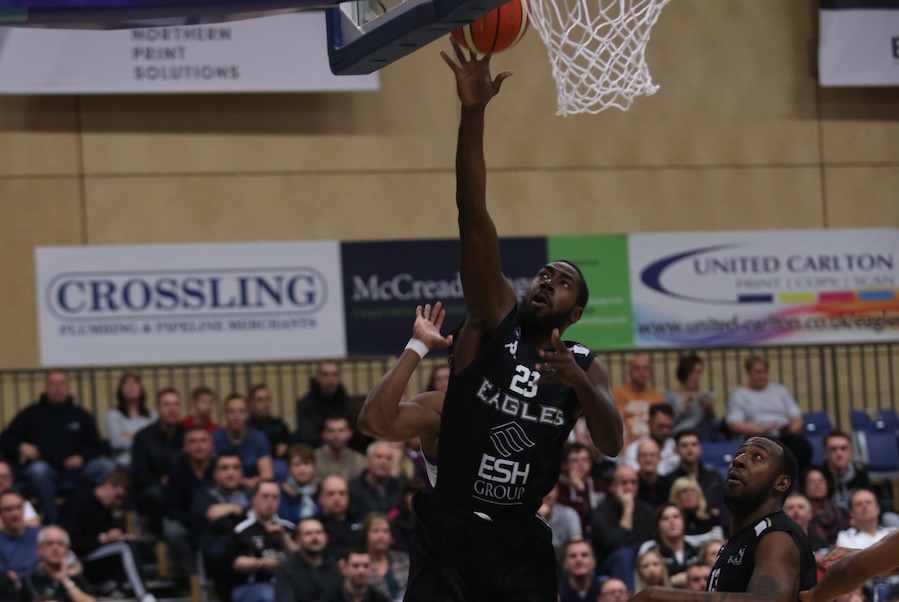 Lots of miles to travel but teams we’ve seen before and they have to do some travelling too before we play them with Plymouth at Sheffield on Friday and Bristol at Leicester the same night.

Summary: Weekends don’t get much tougher than this as the Flyers follow on from their road trip in Leicester with a home game against the high-flying Eagles 24 hours later. Bristol pushed hard at Sport Central two weeks ago before falling to a 19-point defeat.