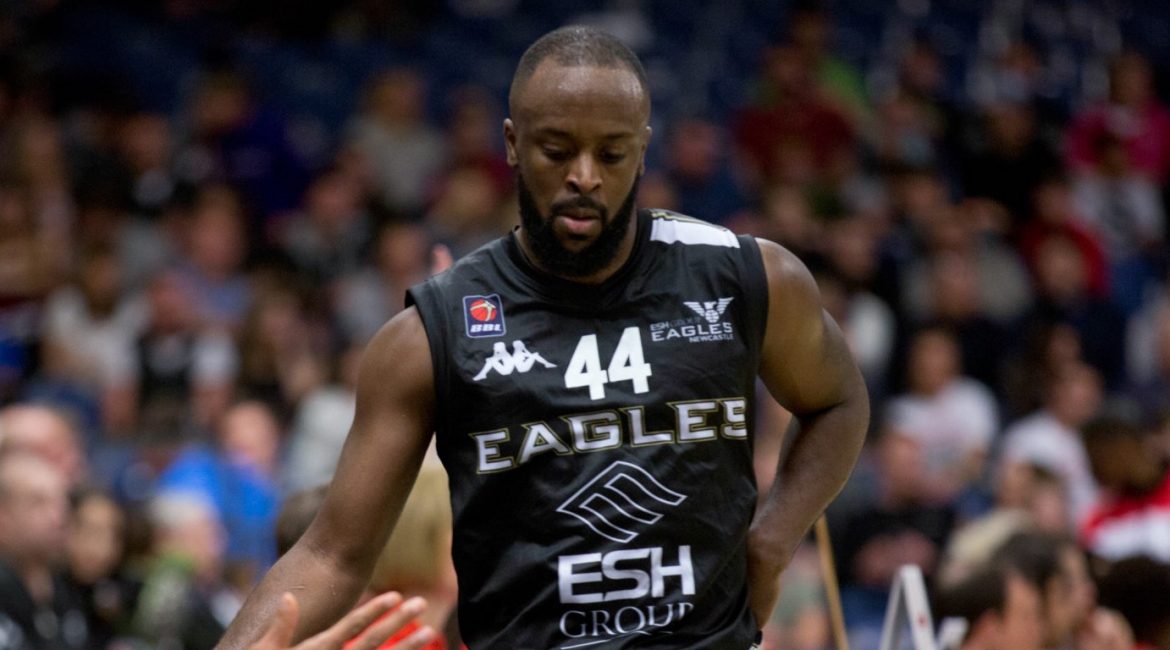 Esh Group Eagles Newcastle are flying out on a voyage of discovery this week to fly the flag for British Basketball and The BBL with the destination Belgium to take on two top-flight sides from the lucrative Euromillions League.

After two days of intensive training and practice in Belgium, The Eagles first as a full competitive unit prior to the 2018/19 season, they will face hosts Proximus Spirou Charleroi on Friday night before tipping-off against Crelan Okapi Aalstar on Saturday night.

It is a real test for Head Coach Fab Flournoy’s new-look roster who will be looking to bond as a unit and begin to forge a team spirit and style in their demanding coach’s image before they commence their BBL season at home against Cheshire Phoenix on Friday 21st September.

Their hosts, like fierce BBL rivals Leicester Riders, will line-up in the European Champions League qualifiers courtesy of their 3rd place finish in the Belgian domestic top-flight last campaign. Aalstar were a mere one place behind them in fourth.

The two sides have contrasting rosters for their planned assault on the 2018/19 season with Charleroi stacked with veteran players who have played across the top leagues in Europe like USA point guard Clifford Hammonds and Belgian international Alex Hervelle.

Hervelle in particular is a returning hometown boy who has plied his trade in the Spanish ACB for the last eleven seasons firstly with Real Madrid and latterly with Bilbao Basket. A further four USA players grace their roster with guard Matt Mobley the most intriguing given that he was drafted but then released by the NBA’s Utah Jazz.

Aalstar by way of comparison are a young team bristling with potential talent and promise. They too have five USA players in the midst with Zach Thomas a highly rated forward that is still officially connected to the Utah Jazz following his graduation from Bucknell University and guard Mike Laster in his first season as a pro out of Ohio University.

Eagles Managing Director Paul Blake told of his pride in his side being asked to go to Belgium earlier this summer when the trip was first announced. But he also believes the decision to dispatch Newcastle to Belgium can be hugely beneficial.

“It’s a real privilege for the club to be invited to Proximus Spirou Charleroi’s pre-season event and camp. It’s a club I have a huge respect for so to be working with them is a real boost for us. It will be a test for the team as both Charleroi and Aalstar are both high level European teams.”

No doubt Blake, who harbours European ambitions for his Club particularly in the wake of the new Eagles Community Arena which should be completed around December, is hoping that Flournoy and his charges can take some positives out of a tough trip and help pave the way for future progression for the forward-thinking Eagles organisation.

The Eagles will return to the UK on Sunday and prepare for the final three pre-season fixtures, home and away against Sheffield Sharks and then at home versus the ever-popular annual visitors, Team USA Select.