EAGLES FLY BACK TO TOP

Newcastle Eagles/News/EAGLES FLY BACK TO TOP 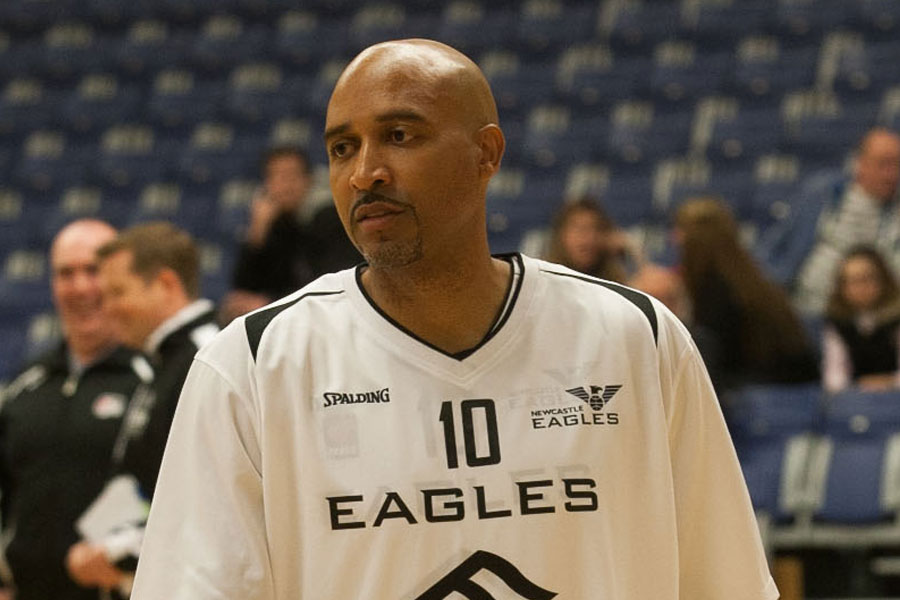 Esh Group Eagles Newcastle are outright leaders of the BBL Championship once more after a high-scoring 93-105 win on the road at Bristol Flyers. The Eagles have now won ten straight league games, dating back to the first night of the season, and remain unbeaten on their travels.

And Newcastle did much of the damage in the first quarter when an early 9-2 run made the score 6-13 as Andy Thomson scored seven early points, including a three-pointer. The lead reached double-digits on a Darius Defoe score, and was stretched to 15-29 as Charles Smith hit a three-pointer in the last minute of the first period.

The Flyers could not get to within single figures again, despite Tamas Okros’s triple trimming the deficit to 10. Smith responded with six points in a row and, after he had scored his tenth point of the second stanza, Thomson added a pair of free-throws to see the lead reach its peak at 35-54 shortly before half time.

The second half was a much tighter affair, although the Eagles were always in control. The league’s leading scorers went through the century mark for the third time this season in the last two minutes on Smith’s free-throws; and that was fitting as he led all scorers with 25 points on a night when five Eagles scored in double-figure and Rahmon Fletcher dished out 10 assists.

Bristol were never quite shaken off, and they did get back to within 11 late on as Mathias Seilund hit a pair of three-pointers, but they slipped to their fifth defeat in six outings.