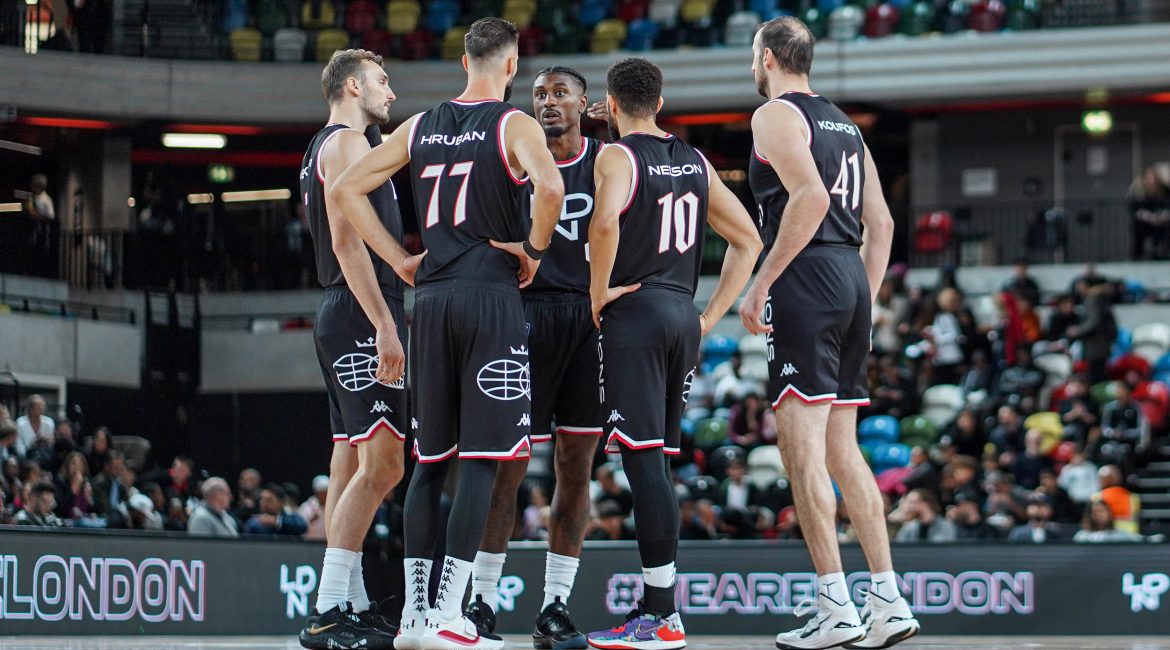 Marc Steutel’s new-look Newcastle Eagles are set for a tough test of Friday night when they take on the London Lions at the Vertu Motors Arena.

London’s equally fresh-looking roster led by Ryan Schmidt, who coached the Toronto Raptors G-League side Raptors 905, will put the Eagles through their paces in front of a packed crowd on Friday night.

The Lions boast a stacked squad with Great Britain internationals and both NBA and European experience aplenty.

Forward Sam Dekker has a CV charting a career taking in stints at the Houston Rockets, LA Clippers, Cleveland Cavaliers and Washington Wizards as well as top-flight European minutes.

Croatian big man Tomislav Zubčić was drafted by Toronto Raptors and had a successful spell in the G-League followed by over 15 years spent in top European competition.

This summer the Lions have also added Vojtech Hruban to their ranks, bringing the all-time leading scorer of the European Basketball Champions League to the BBL.

Eagles head coach Steutel will draw upon his own European experienced players to take on the Lions, including GB guard Ben Mockford who will know the game of no less than five of his fellow national team players who he’ll meet in opposition.

Heading into the contest, the Eagles have started the new BBL season with two defeats on the spin after losing to Manchester Giants and Cheshire Phoenix.

So far this term, the Lions are 3-0 when it comes to BBL action with wins against Sheffield Sharks, Leicester Riders and Caledonia Gladiators.

And they look to be one of the sides who will certainly be in the conversation to win it all this season too after they came up agonisingly short last term in the BBL play-off final against Leicester.

It will be a tough test for Newcastle to overcome the Lions but the showdown looks set to be an exciting showcase of British basketball that will not leave fans disappointed.

Tickets are still available for the 7.30pm Friday night contest and are available to purchase from the box office.