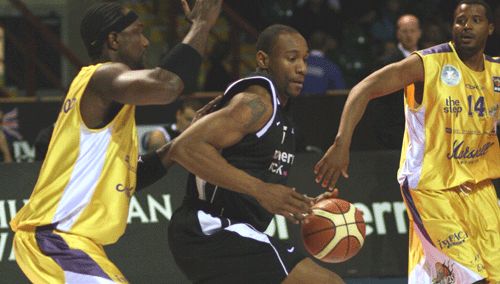 Newcastle Eagles kept their impressive run in the BBL Championship going thanks to an 83-97 victory over the BiG Storage Cheshire Jets at the Northgate Arena on Sunday evening. In a close game through the first three quarters, it was the Eagles who held a slender lead at 60-67 going into the final stanza.

In the final period, the Jets opened the scoring to get to within five points at 62-67, but that was as close as they got, as the Eagles rattled off the next seventeen points in a two and a half minute spell to take the score out to 62-84. The Jets tried in vain to get themselves back into the contest as their visitors held on for the victory, and as a result, increase their lead at the top of the Championship table to six points. Lynard Stewart led the Eagles scoring with 25 points, while the Jets scoring was led by Jason Obazuaye who also netted 25 points for the home side.