Eagles Are Bringing Play-Off Basketball To The ECA 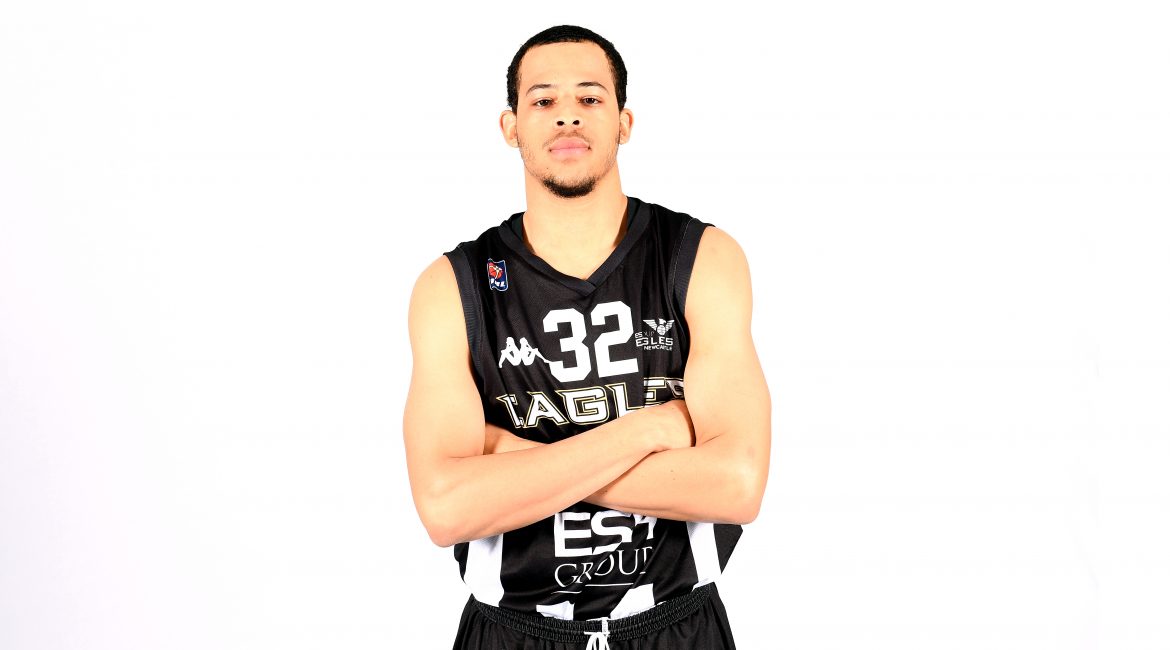 The men in black will finish inside the BBL Championship’s top three for the 15thsuccessive season.

But that monumental feat has taken its toll with player-coach Fabulous Flournoy down to the bare bones three games out from the playoff quarter-finals.

“I’m ready to step up and that goes for the other fit guys too,” said BBL rookie Williams ahead of Newcastle’s Good Friday clash against basement club Surrey Scorchers.

“We’re down a few bodies so when the call comes we have to be ready. We want to finish the regular season strongly – whoever’s out there.”

Williams was an enigma when he first arrived on Tyneside with flashes of brilliance tempered by frustrating inconsistency.

But Flournoy and his coaching team have learnt how to bring the best out of the rapid-fire guard and use his infectious bursts of energy to Newcastle’s advantage.

And he added: “I think I’ve got used to this league now and I’ve got into a rhythm. I’m more comfortable than I was.

“It’s been very different coming over to a new country and trying to find my feet but I wanted a new experience. I’ve always been up for that and I’ve made it this far.”

Newcastle were missing big men Victor Moses and Darius Defoe against Sheffield last week and neither look likely to be risked against Surrey.

Themba Yabantu also failed to dress against the Sharks and there are fresh injury concerns over Kai Williams and Jeremy Smith heading into the holiday weekend.

Flournoy assessed his full roster at the Eagles Community Arena yesterday, but several players were unable to practice.

And Williams added: “We just have to fight for everything. No matter who’s down or who’s up next we have to compete and compete hard.

“The focus right now is getting everyone fit and healthy for the playoffs. We’re taking one game at a time and seeing how far we can go.”

“Bringing playoff basketball to the ECA is a big deal.”

The ECA will host playoff basketball for the first time next month and Williams can’t wait to bring the post-season home.

“I try not to look too far ahead but bringing playoff basketball to the ECA is a big deal,” he added.

“Our venue and our crowd can be a real advantage.”

Our Eagles host Surrey from 7.30pm on Friday with tickets still available now: