Eagles Are All Hart

Newcastle Eagles/News/Eagles Are All Hart 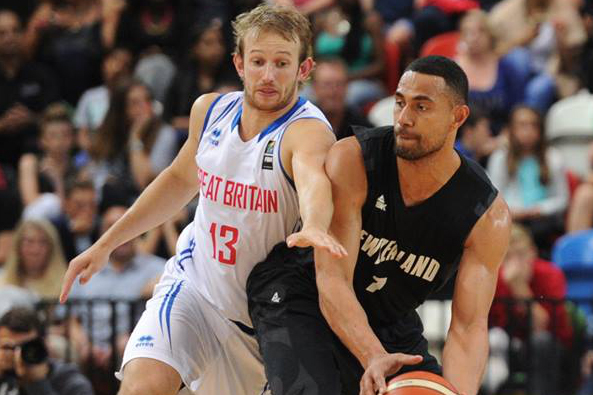 Having already posted a strong start to the new BBL season, Esh Group Eagles Newcastle have made a further statement of intent by capturing the highly talented and exciting Great Britain squad member, Joe Hart.

Hailing from Southend and a graduate of Lakehead University in Canada, the 6ft 4in guard has agreed to make Tyneside his first port of call in the wake of spending his first three professional seasons competing in Spain at Servigroup Benidorm, Penas Huesca and Araberri Basket Club.

“It feels great to be part of the team,” enthused the 23-year-old, who watched his new club in action against Manchester and Glasgow last weekend.

“Newcastle have such a great history in the BBL and have created a winning culture. Those were the same things that attracted me because historically, they are the best team in the country – I’m really happy to now be a part of it.

“After experiencing winning a Championship in Spain last year, it’s a feeling that I would like to replicate and I think the best possible opportunity to do so is here in Newcastle.

“The team is really talented. They play hard and together. There’s a large emphasis placed on the defensive end and the offence is free flowing. I’m really looking forward to getting integrated.

“Every year the aim for me is always to develop as a basketball player. Hopefully I can do that and help the team win some games,” added Hart.

There’s no doubting that the move highlights the ambition of the Eagles to continue winning silverware, with head coach Fab Flournoy delighted to be adding another big talent to his line-up.

“The BBL season is an arduous one and particularly with the amount of travelling we do, so we realised that running nine players all season was going to be tough,” stated the play-caller.

“If we were going to add another player, it was important for us to find the right fit – but more importantly the right person and we hope that Joe fits the bill in both areas.

“He has experience in both Spain and with the national team and that gives us a deep guard rotation, which is critical given the style we have adopted this season.”

Eagles fans will get their first chance to see Hart playing in black and white tomorrow night at Sport Central as the team looks to continue its unbeaten start to the campaign against Surrey Scorchers, tickets available online or by calling the Eagles office on 0191 245 3880.