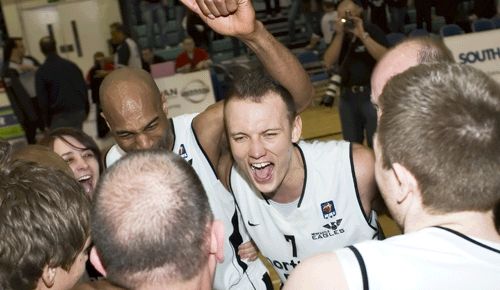 Lynard Stewart 20 points & 12 rebounds, his second double double of the weekend, following an outstanding 27 points and 20 rebounds on Friday night against the Tigers.
Darius Defoe 18 points