Drew Makes Team Of The Week! 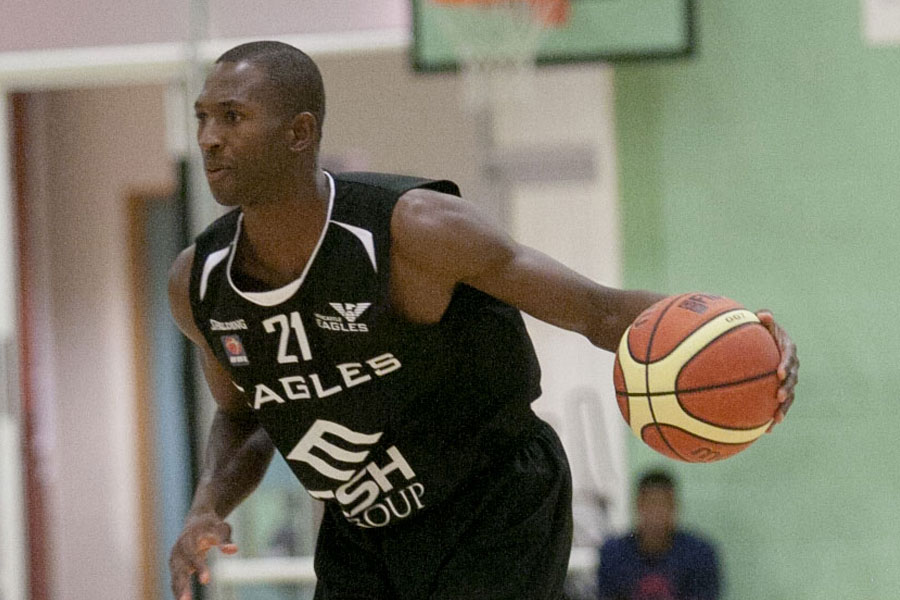 Our very own Drew Lasker made BBL Team of the Week today for the first time this season – Congratulations Drew! Lasker is joined by Malik and the Prince off the bench. Here is this weeks team:

The first player to make his debut this week is the Durham Wildcats’ guard, who helped inspire his team to a wonderful weekend win double to breathe life into their play-of prospects. Whilst Sunday’s success in the capital against Lions was arguably their best result of the campaign to date, the north-east club had to firstly despatch Surrey United on their home floor. And, Crecco ensured there was no damaging banana skin by pouring in an efficient 22 points, pulling down six boards and handing out three assists.

The Phoenix guard continues to light up the league in a big way and grabs what is his fourth slot in seven weeks, to underline just what a great job he is doing for his team. Middleton helped Cheshire to fight back from a double-digit deficit against Manchester Giants in the north-west derby in what was very much a touch of déjà vu, with a similar scenario having occurred during their previous meeting. He amassed a stellar 31 points and a scintillating seven assists for his team in front of a superb atmosphere at the Northgate Arena.

Our second debutante is the Eagles’ versatile guard who chose a particularly poignant moment to make an appearance. Lasker excelled against his ex-employers with a fantastic line in the crushing win against Plymouth University Raiders at Sport Central. The Eagles avenged their overtime loss at the Pavilions earlier in the season, with the former Raiders’ man leading the way with an outstanding effort on the glass for a backcourt player. He completed a double-double of 14 points and 12 rebounds and also produced more goods at both ends of the floor, by dishing up four assists and two steals.

The performance of his Phoenix team-mate Reggie Middleton may well have been impressive, but Moses was even better as he delivered the best BBL display of the weekend in the match-up with the Giants. He grabbed his sixth appearance of the season after accumulating a performance valuation of 36, thanks to a typically majestic double-double haul of 25 points and 12 rebounds. He proved a real handful at the hoop, shooting a magnificent 75% and also adding three assists and two steals for good measure.

Our season leader moved out to a superb nine BBL Team of the Week appearances with a trademark effort in the thrilling success at the University of Worcester Arena against Cheshire Phoenix. Rather than showing his usual strength on the glass, Creekmore reminded everyone of his all-round skill-set. He mustered an eye-catching 26 points from a brilliant eight of eleven shooting inside and by also draining a couple of critical three-pointers, as well as contributing six rebounds, three steals and two blocks