Couldn’t Get A Ticket? Watch Our Opening Game Live on BBC Sport

Newcastle Eagles/News/BBL/Couldn’t Get A Ticket? Watch Our Opening Game Live on BBC Sport 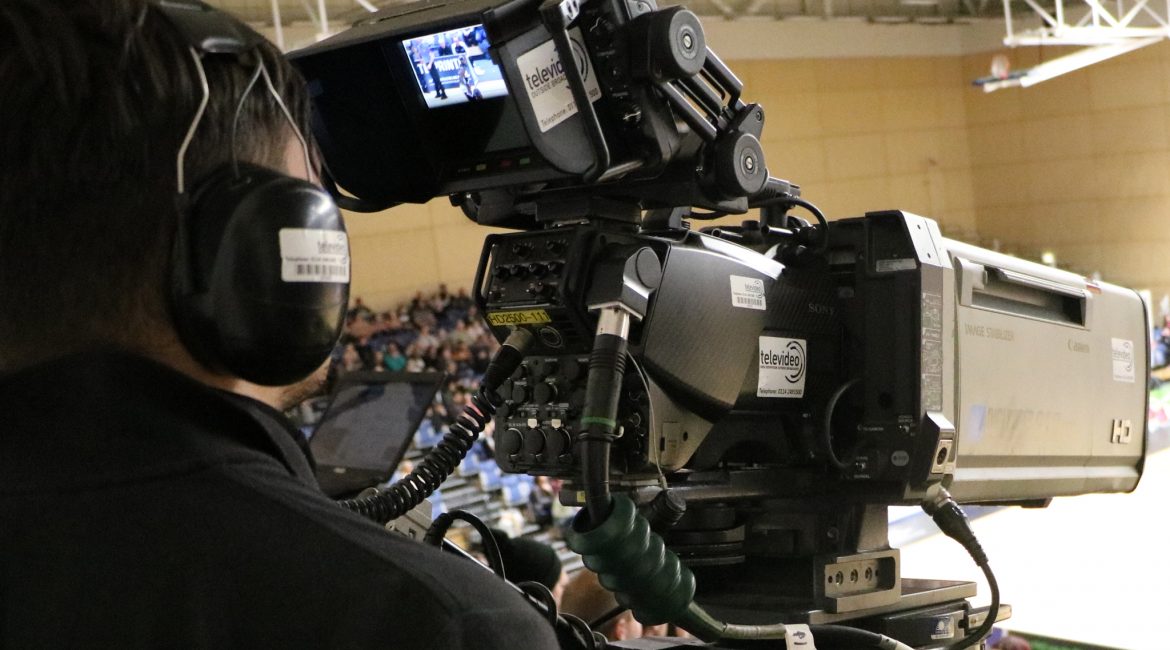 The opening night at our new Eagles Community Arena has been sold out since Wednesday afternoon, but just in time for anyone not wanting to miss this historic first game we are pleased to announce the game will be free to watch on BBC Sport.

This afternoon the British Basketball League’s continuing partnership with BBC Sport to broadcast a selection of live BBL games during the remainder of the 2018-19 season was unveiled.

Coverage starts with this landmark event when the Plymouth Raiders become the first opposition to face the Eagles at our new home with tip-off at 7:30pm.

The British Basketball Cup Finals at Arena Birmingham on Sunday 27 January will also be shown live on the BBC’s digital platforms.

BBL Commercial Director Bob Hope stated: “We are thrilled to be connecting with BBC Sport again, since it gives the sport and the BBL another great platform to showcase itself.

“We are aiming to build on the excellent coverage we have previously enjoyed and excited to be collaborating together once more.

“Meanwhile, it is extra special that the first game to be shown this season on BBC Sport will be a historic one as the Eagles play for the first time at their brand new state of the art Arena.”

A full schedule of games streamed via the BBC Sport app and website will be released in due course.