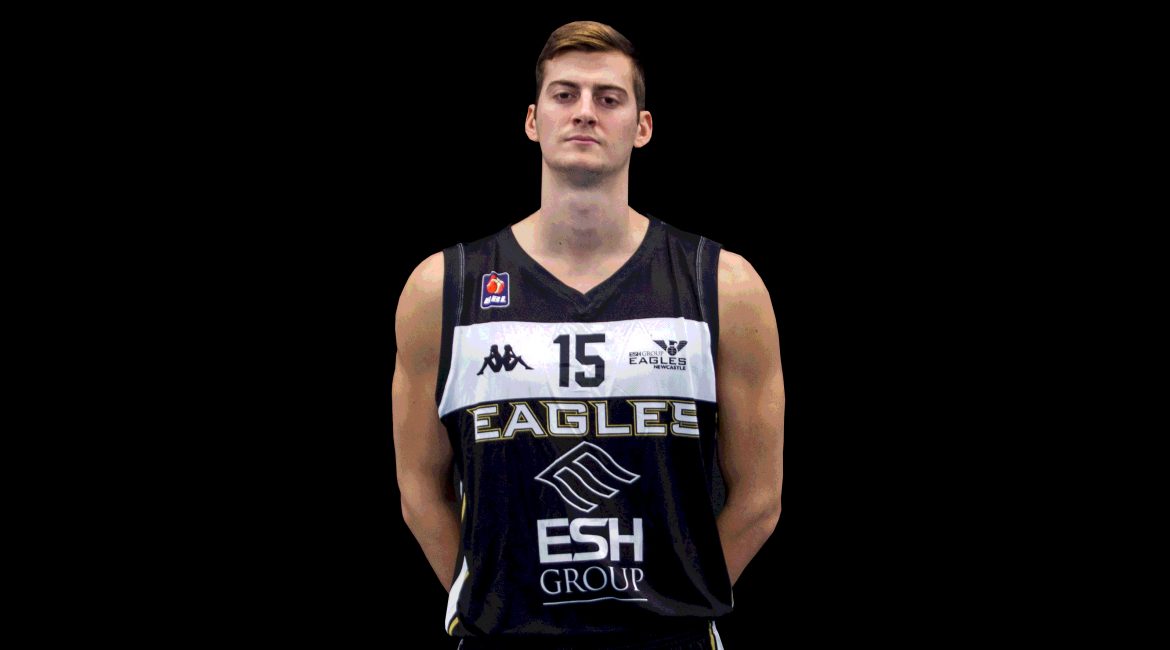 The Danish international starred in Friday’s 104-79 win over the Plymouth Raiders, scoring 18 points – eight of which came from dunks – in an all-action display.

And he insists the players will keep looking to entertain fans at Sport Central as they look to secure a spot in the BBL Playoffs.

But Jukic expects Fab Flournoy will continue to work with the team on their defensive duties in the coming weeks.

Friday’s thumping 104-79 win over the Plymouth Raiders was littered with highlight moments from an Eagles team that are, at times, bigger on fun than the fundamentals.

Jukic believes Newcastle should be putting on a show with the players on the roster but knows where their weaknesses lie.

He said: “I like to try and entertain the crowd, get some highlights here and there, that always helps the team with the energy and stuff so if I can make an athletic play, I’ll try and do that.

“We have great talent, we have great athletes, great length so we just have to stay consistent with it, that’s our biggest issue this season.

“We’ve had some ups and downs and lapses, especially defensively, but if we can stay consistent, I think we’ll be all right.”

He added of Flournoy’s approach: “He’s harping at every practice about defence, we try to be as solid as we can.

“We have a lot of talent on this team so if we can get it working defensively too, that would help us a lot, especially come playoff time.”

The Eagles were without captain and centre Darius Defoe for Friday’s game, with the 33-year-old still suffering from an injury sustained against Leeds Force two weeks ago.

Already without injured forward Terry Martin, Flournoy has had to adapt his line-up accordingly in the absence of two of his big men.

But rather than using it as an excuse, Jukic sees the absences as a chance for other players to showcase to Eagles fans what they can offer.

“It’s a chance for everybody to step up, those are two key guys – two of our bigs,” he said.

“There are players playing that position right now who are not used to play the five (centre) but everybody is trying to adjust and make it work for the benefit of the team.”

The Eagles have put their recent home struggles behind them thanks to sizeable wins over the struggling Leeds Force and Raiders.

Perhaps more significantly it keeps them second in the BBL Championship table and firmly in the running for a playoff spot.

Jukic doesn’t want to set any targets for the rest of the season but he believes the Eagles have the capabilities to cause a stir – if they can gain some consistency.

He said: “We can’t be losing, especially at home, we’ve got too much talent to be losing.

“We’re just trying to win every game honestly, trying to get some momentum going into the playoffs.”