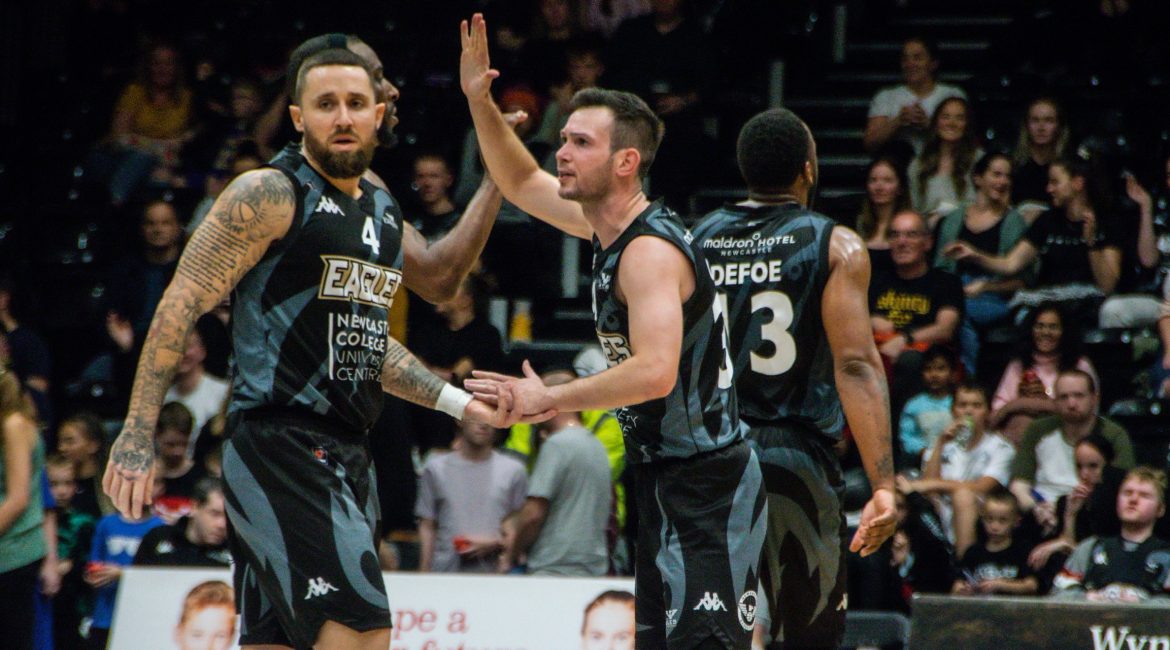 Two of our Eagles have received nods in this week’s BBL All-Star Five, led by David Cohn after his stand-out shooting in Friday night’s win over Bristol Flyers.

Cohn helped the team get their first league win of the season on the board by inflicting a first defeat on Bristol.

The point guard produced a near-perfect shooting night and pulling the strings throughout as he makes his second All-Star Five appearance of the season, missing just one free-throw on his way to 20 points.

An impressive performance from Jermel Kennedy saw him receive a spot on the bench in the league’s pick of the players this week.