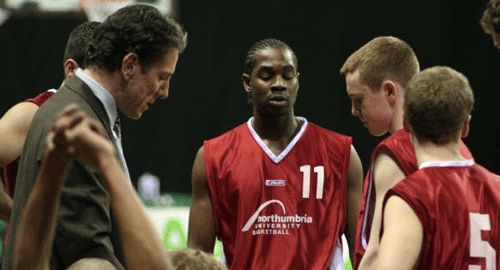 The Eagles Community Foundation (ECF) today announces that Head Basketball Coach Greg Modzelewski has left the employment of the ECF.

During the 6 years (2005-2011) as Northumbria University and Team Northumbria Head Basketball Coach, Mr Modzelewski compiled an impressive overall record (164-106) and led the team to winning records in both BUCS Premier League (52-33) and England Basketball League (112-73) and promotion in his first season from EBL Division Three to EBL Division Two.

The ECF would like to wish Mr Modzelewski all the best in his future career.