Clean Sweep Of Awards For Eagles 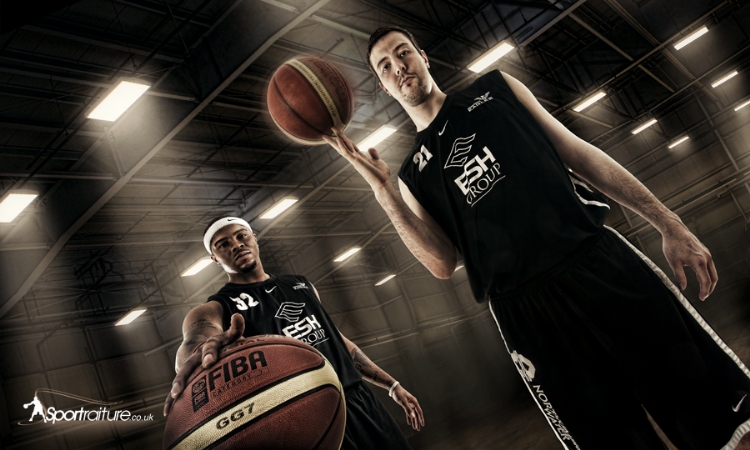 The Eagles have secured one clean sweep already this year by winning all three awards in the Basketball Journalists Association’s Awards.

Fab Flournoy was a clear winner for Coach of the Year, receiving almost three times as many votes as second-placed Rob Paternostro of Leicester, his adversary in this Saturday’s BBL play-off final in Birmingham.