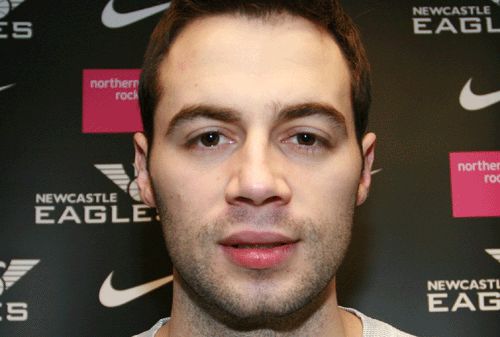 he club report this morning the departure of GB guard Flinder Boyd to Spanish club Ourense. Following an approach by the Spanish team late on Wednesday night, coach Flournoy, Eagles managing director Paul Blake and Boyd had been in talks to discuss routes to retain the guard for the remainder of the season.

Blake said, ‘ we went into the deal with Flinder with our eyes open and had made a commitment to both Flinder and the GB organisation that should a better offer in Europe come along we would not stand in his way . We were all, including Flinder fully expecting that this would not be the case due to his process of rehabilitation.

It is dissapointing for all of us, including Flinder, who I am certain has enjoyed his short time here and has fit into the organisation immediately. He is a class act in every sense and this is why he will always have the options in the higher paid leagues. I dont think this is the last we have seen of Flinder however and I know Fab really rates him highly after his spell with us’.

In a strange twist Flinder’s GB colleague and ex-Eagle Andrew Sullivan left Cypriot club Apollon Limassol on thursday morning and is now back in Newcastle.

Blake stated. ‘I met with Andrew yesterday afternoon and we are trying to work out terms for a return to the club. This is not complete, but I will make sure we do everything we can to see Drew back in an Eagles shirt for the remainder of the season’.